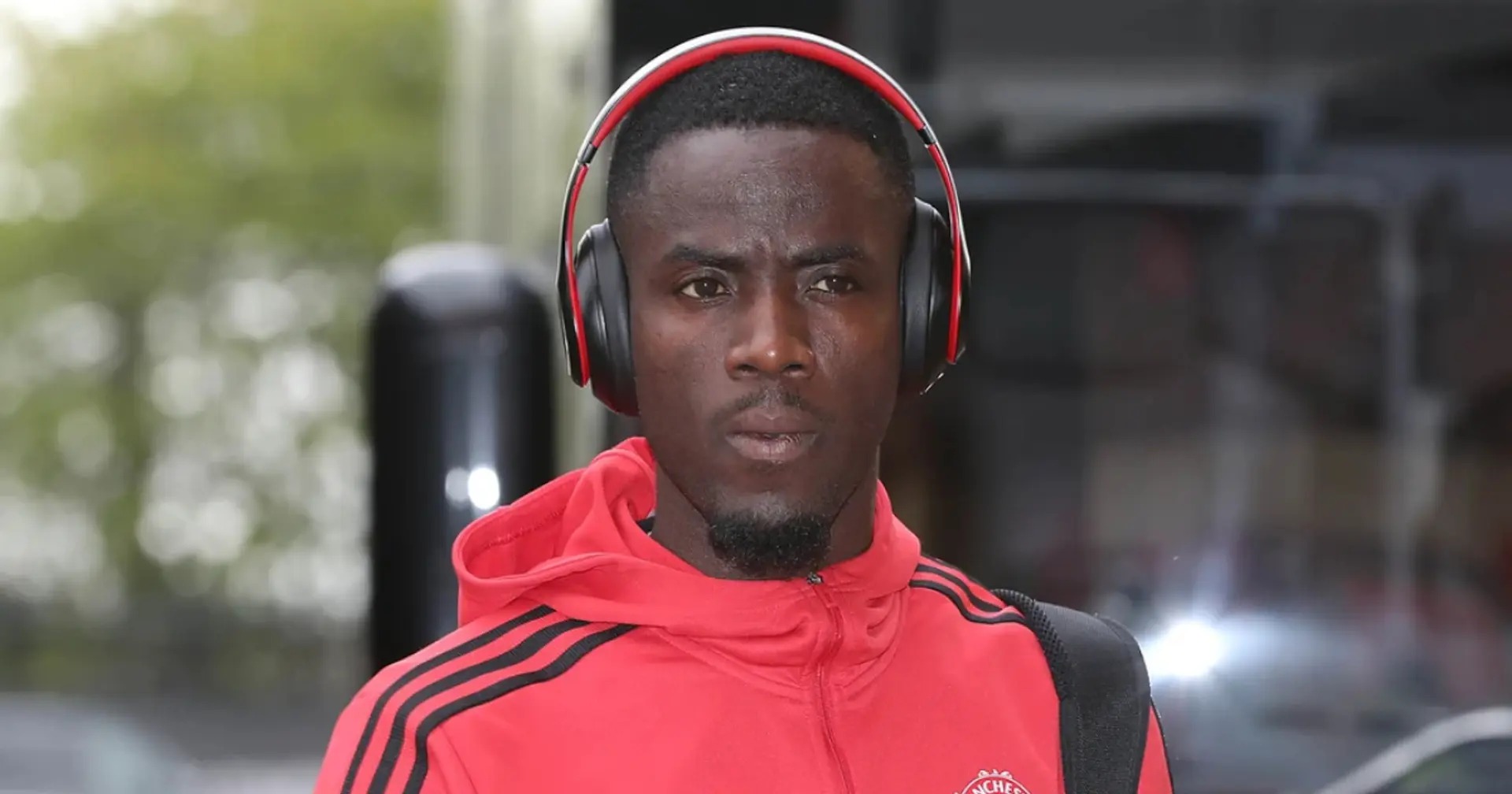 Eric Bailly is close to leaving Man United this summer, according to Fabrizio Romano.
It's claimed that Marseille have reached a full agreement with United over a year-long loan move for the Ivorian centre-back.

Sunday transfer talk: Manchester Unit…
How To Invest in Real Estate With no …
Income Streams for Maximum Wealth Cre…
10 Reasons You Need Life Insurance
Can i buy life insurance on my parent…
Marseille will also have a buyout option. According to French media outlet La Provence, the option is 'almost compulsory' and will depend on the number of games Bailly plays there.
Romano adds that Bailly wants the move and that the talks over the personal terms are ongoing.
Bailly joined Man United six years ago but has only made 70 Premier League appearances for the club. Last season, he played only seven games across all competitions.
Source: Fabrizio Romano @ Twitter


This post first appeared on E360hubs, please read the originial post: here
People also like
Sunday transfer talk: Manchester United star says his name has been wrongly spelt for his entire soccer career whereas Conte says his gall bladder operation was successful .
How To Invest in Real Estate With no Money in 2023
Income Streams for Maximum Wealth Creation
10 Reasons You Need Life Insurance
Can i buy life insurance on my parents
WHAT IS SOCIAL MURDER?
Planning for Retirement
What Investments Are Safest in 2022?
Medical Equipment Leasing or Rental in India
Lake Tahoe Real Estate Q3 2022 Market Report
Mortgage rates take a breather after rising for several weeks in a row