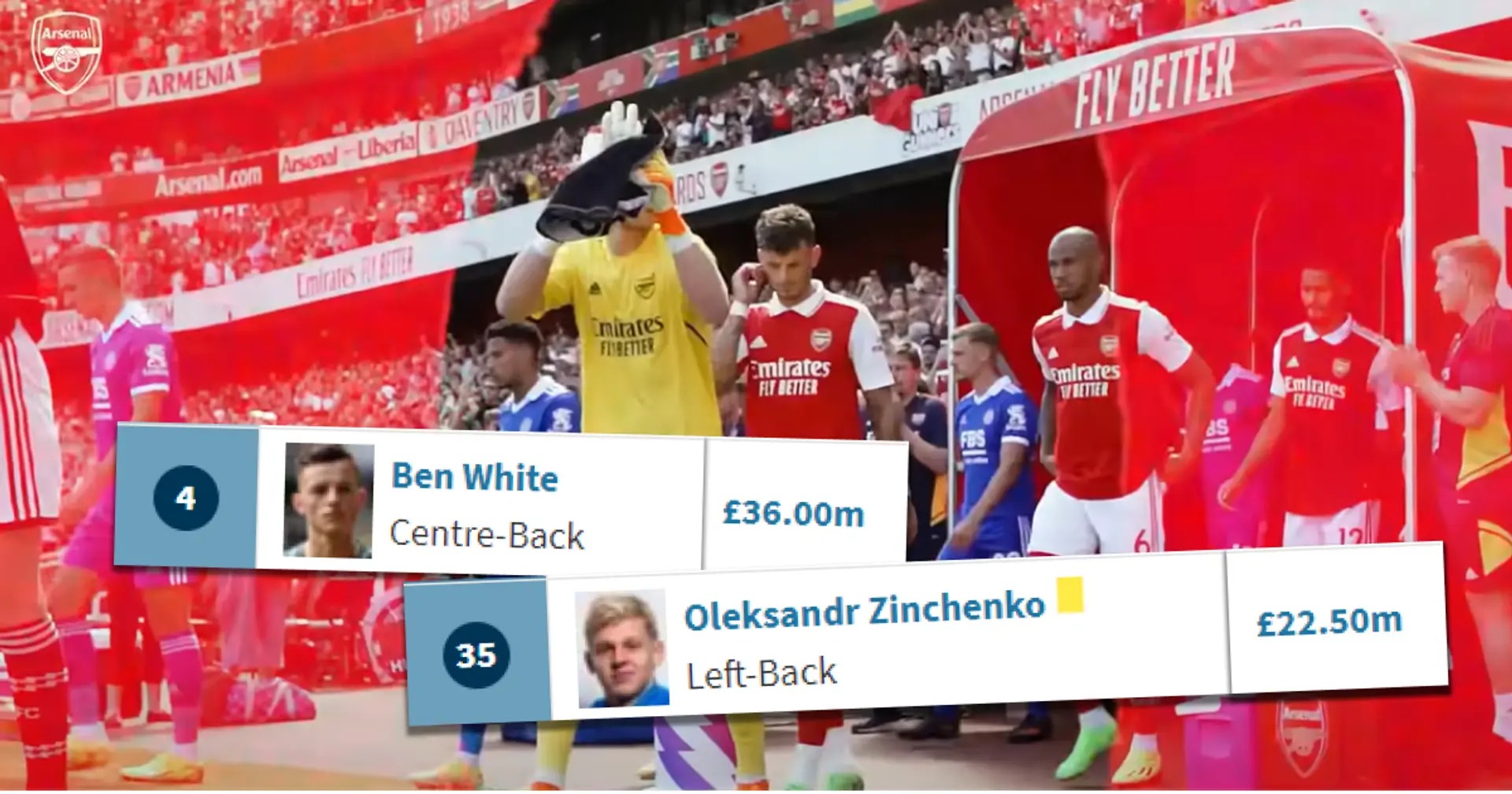 According to Transfermarkt, there are eight Arsenal Players worth over £30 million - but Olexandr Zinchenko is not one of them, despite the club paying £31.5m for his move from Man City this summer.

California’s 15 Best Hotels with Free…
Tenorshare 4DDiG Review: Is it the Be…
10 Australian Brands That Are Popular…
Best PS5 Games Deals and Offers with …
THE COME UP: An Oral History of the R…
Gabriel Jesus, on the other hand, is very close to the top: only Bukayo Saka is a more valuable Arsenal player than the Brazilian, as per the estimates.
Here's a full list of the players worth over £30 million at the Emirates:
Bukayo Saka - £58.5m
Gabriel Jesus - £45m
Martin Odegaard - £40.5m
Ben White - £36m
Emile Smith Rowe - £36m
Gabriel Martinelli - £36m
Thomas Partey - £34.2m
Gabriel Magalhaes - £34.2m
Source: Transfermarkt


This post first appeared on E360hubs, please read the originial post: here
People also like
California’s 15 Best Hotels with Free Breakfast
Tenorshare 4DDiG Review: Is it the Best Data Recovery Software？
10 Australian Brands That Are Popular Worldwide
Best PS5 Games Deals and Offers with massive discounts
THE COME UP: An Oral History of the Rise of Hip-Hop by Jonathan Abrams - OUT NOW!
Work Every Part of Your Body With This Dumbbell Exercise Chart
Satisfaction of the Mind Stems From Comparison
Taiwan Leader Tells China War ‘Absolutely Not an Option’
Word Trip Daily Spelling Bee October 10 2022 Answers