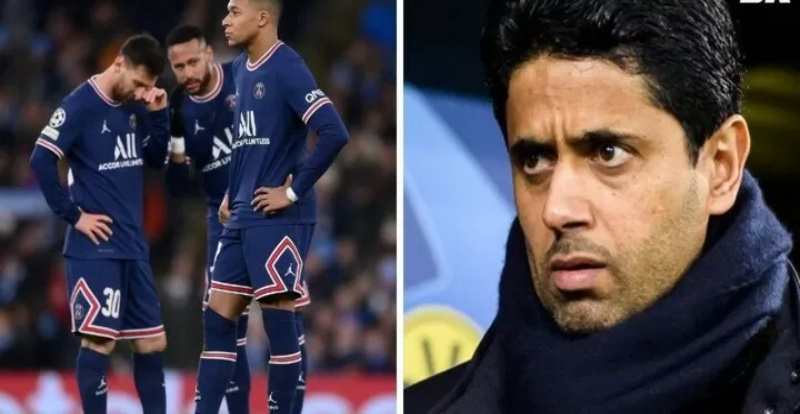 Paris Saint-Germain (PSG) are reportedly set to be hit with fines by UEFA over a Financial Fair Play (FFP) breach along with fellow Ligue 1 outfit Marseille, as per L'Equipe.
The two clubs, who are set to represent France in this year's Uefa Champions League, were on UEFA's radar due to their respective deficits. After being found guilty of breaching the rules, the Club Financial Controlling Body has now decided to take action.

Best At-Home Workouts For Beginners
The Best Passive Income Streams
Body Positive Fat And Sexy
WHAT IS SOCIAL MURDER?
California’s 15 Best Hotels with Free…
PSG and Marseille will now be subjected to financial sanctions. If the pair fail to improve their situation over the next three years, then the penalties are expected to become harsher.
Both clubs can opt to contest the decision and file an appeal to the Court of Arbitration for Sport (CAS).
As per the aforementioned report, PSG considered the findings by the governing body to be unfair as the club had to deal with the Mediapro broadcasting rights fiasco.
Furthermore, the Parisians also pointed out how Ligue de Football Professionnel (LFP) is subject to a higher tax burden than other footballing leagues in Europe.
If PSG fail to rectify their balance sheets, a potential exclusion from the UEFA Champions League could be on the cards.
On the other hand, eight other clubs across Europe have also been sent notices about their FFP breaches. Earlier this summer, 30 clubs were sent a request for information on their accounts by UEFA.
So far, PSG have already dished out more than €100 million on signings.
The Christophe Galtier-coached side have roped in midfielders Vitinha from Porto and Renato Sanches from Lille, as well as striker Hugo Ekitike on loan from Stade de Reims. The club have also signed defenders Nordi Mukiele from RB Leipzig and Nuno Mendes from Sporting CP.
After registering two back-to-back league victories, the Parisians will next lock horns with LOSC Lille in their third Ligue 1 fixture of the season at the Stade Pierre-Mauroy on August 21.