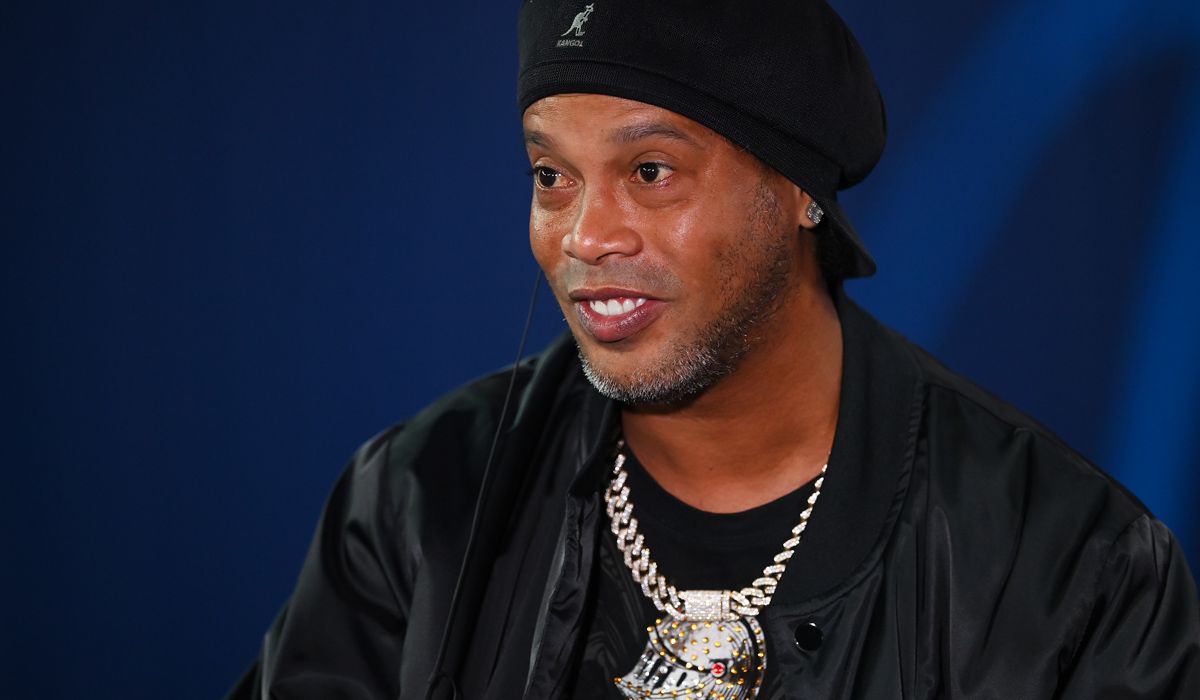 Brazil and Barcelona Legend Ronaldinho has been thoroughly impressed by Arsenal's transfer window moves and the arrivals at the north London club. He has boldly predicted that Mikel Arteta's side will make a return to the Champions League next season by finishing in the Premier League's top-four.

Are You Ready To Go On An Adults Only…
How many days do you need for Barcelo…
high protein foods for muscle buildin…
BOB DYLAN PLAYS LITTLE RICHARD
Personal Wing Girl
article image
The Gunners have not played in the Champions League since the 2016-17 season. Last season, they narrowly missed out as they were beaten by bitter rivals Tottenham Hotspur in the race to the top-four.
However, Ronaldinho believes Arsenal will put that disappointment to bed this season and has even given them an outside chance of competing for the Premier League title.
The Brazilian said, via Daily Metro:
"Arsenal will get back into the top four this season with the signings they have made – maybe they can even achieve more and challenge for the title. Manchester City look very strong and they will be favourites – but in football, anything is possible."
The Gunners have signed five players this summer so far, of which Manchester City duo Gabriel Jesus and Oleksandr Zinchenko are the most influential ones. They have arrived at the Emirates with four Premier League titles each and have added a winning mentality and strong character to the Arsenal dressing room.
Arteta's side have started the campaign strongly with wins against Crystal Palace and Leicester City. The early signs are positive and back Ronaldinho's opinion since the Gunners are the only team along with Manchester City to have collected six points from their first two games.
However, with the entire season to play for, Arteta's men will be tested at regular intervals and this season. The Gunners will have to show just how far they have come under the Spaniard.