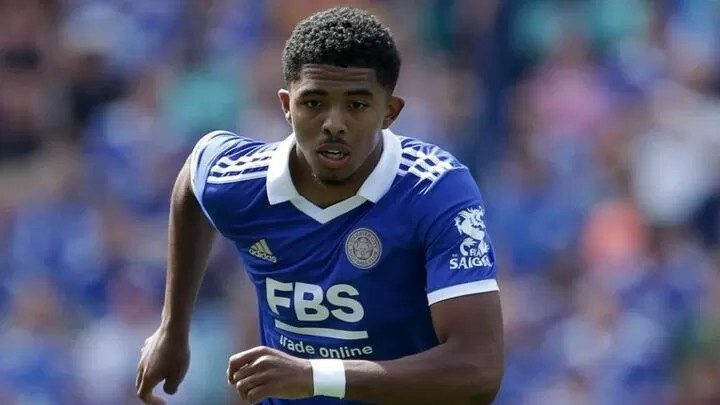 Brendan Rodgers has decided to leave Wesley Fofana out of Leicester's squad to face Southampton on Saturday.
The manager has decided that Fofana is not in the right frame of mind to play following two unsuccessful bids from Chelsea for the centre-back.

New York Best Rooftop Bars
'Nowhere near our valuation': Leicest…
29 Mustache Styles That Stood the Tes…
Sky Sports News exclusively revealed earlier this week that Fofana is unhappy that Leicester are seemingly pricing him out of a move to Chelsea.
Fofana is frustrated that Leicester are valuing him at a higher fee than the £80m they secured from Manchester United for Harry Maguire in 2019.
Chelsea have so far had two bids in excess of £60m rejected.