Chalobah expected to ask for transfer if Chelsea sign another defender 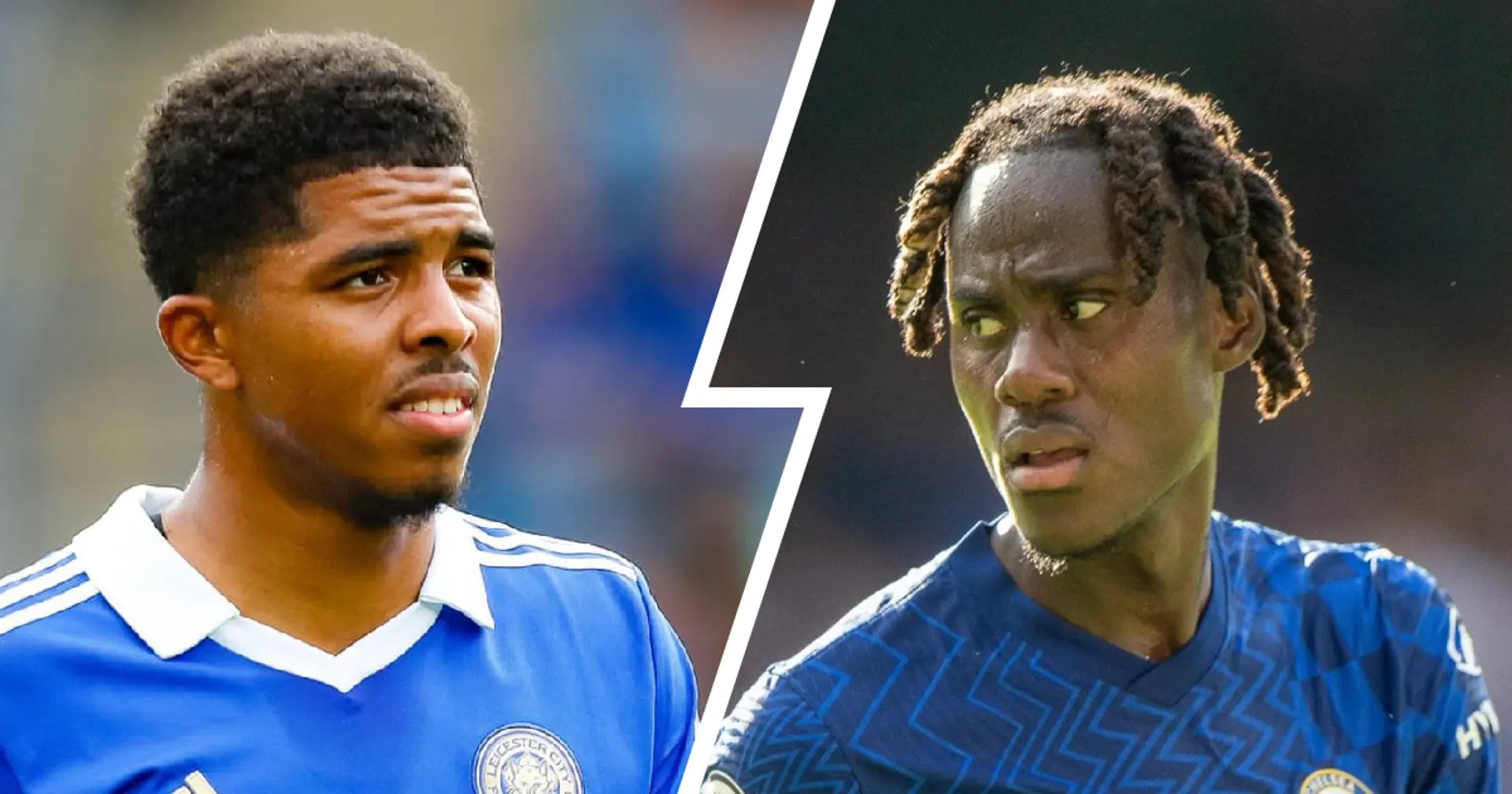 Chelsea have signed two defenders this summer already, with Kalidou Koulibaly and Marc Cucurella arriving.
The Blues also extended the deal of captain Cesar Azpilicueta who is Expected to play as the right centre-back in Thomas Tuchel's three-at-the-back system.

Stylized Baby Pillow Baby Sleep Secur…
10 Best Hotels In Las Vegas
Xiaomi to Launch Redmi Note12 Series …
Know 7 Most Translated Texts in the W…
This Shocking New Discovery May Chang…
They are also strongly pursuing Wesley Fofana. If Chelsea sign him, Fofana will start next to Koulibaly and Thiago Silva in the back three.
As per the reliable Nizaar Kinsella, Trevoh Chalobah is expected to ask for a transfer if the Blues bring in a defender.
Chalobah made over 30 appearances for Chelsea last season but with three new starters in, his game time will significantly reduce and he does not want that scenario.
Source: Nizaar Kinsella

Chalobah expected to ask for transfer if Chelsea sign another defender