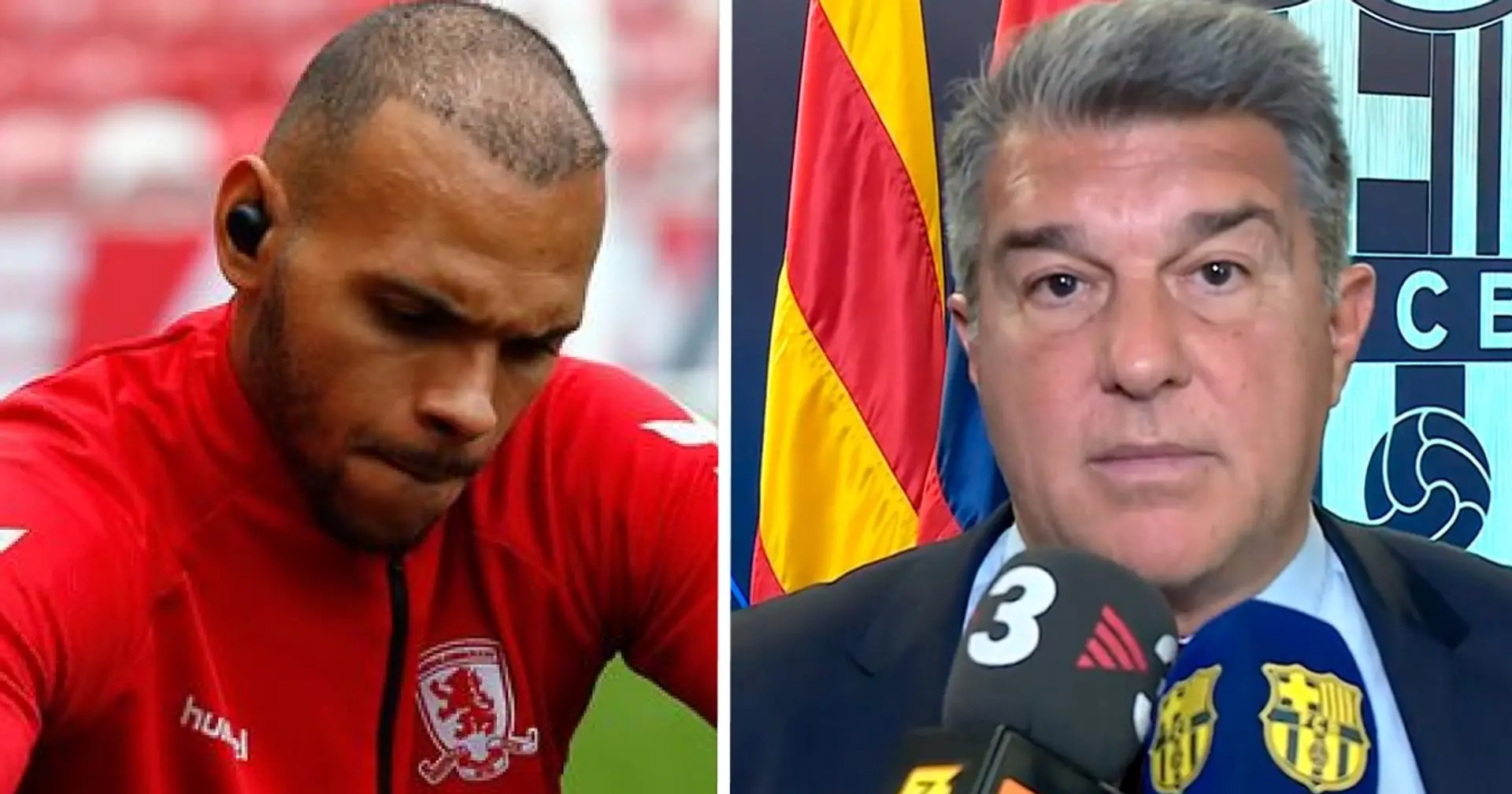 Barcelona are said to be Frustrated with the situation surrounding Martin Braithwaite, per the reliable Gerard Romero.
The club are still looking for a legal means to Sack the player after he seemingly refused to accept the 'letter of freedom' offered him.

BECOMING A SUCCESSFUL BUSINESS OWNER:…
THE HIDDEN HILLS OF CADAQUES
Vodafone le Spune Clientilor Cum Pot …
Work Every Part of Your Body With Thi…
Orange Transmite Meciurile din Champi…
Barcelona are also working to terminate the contract of Memphis Depay, but that situation is proving worrisome as the player wants payment before leaving, and Juventus won't lift a finger to help Barca.
What's more, Barca are more than likely to sack Samuel Umtiti after the player failed to find a new club after being given weeks to do so.
The problem with Umtiti is that no one wants to bet on a player who has only played one competitive match in the last year.
Source: Gerard Romero