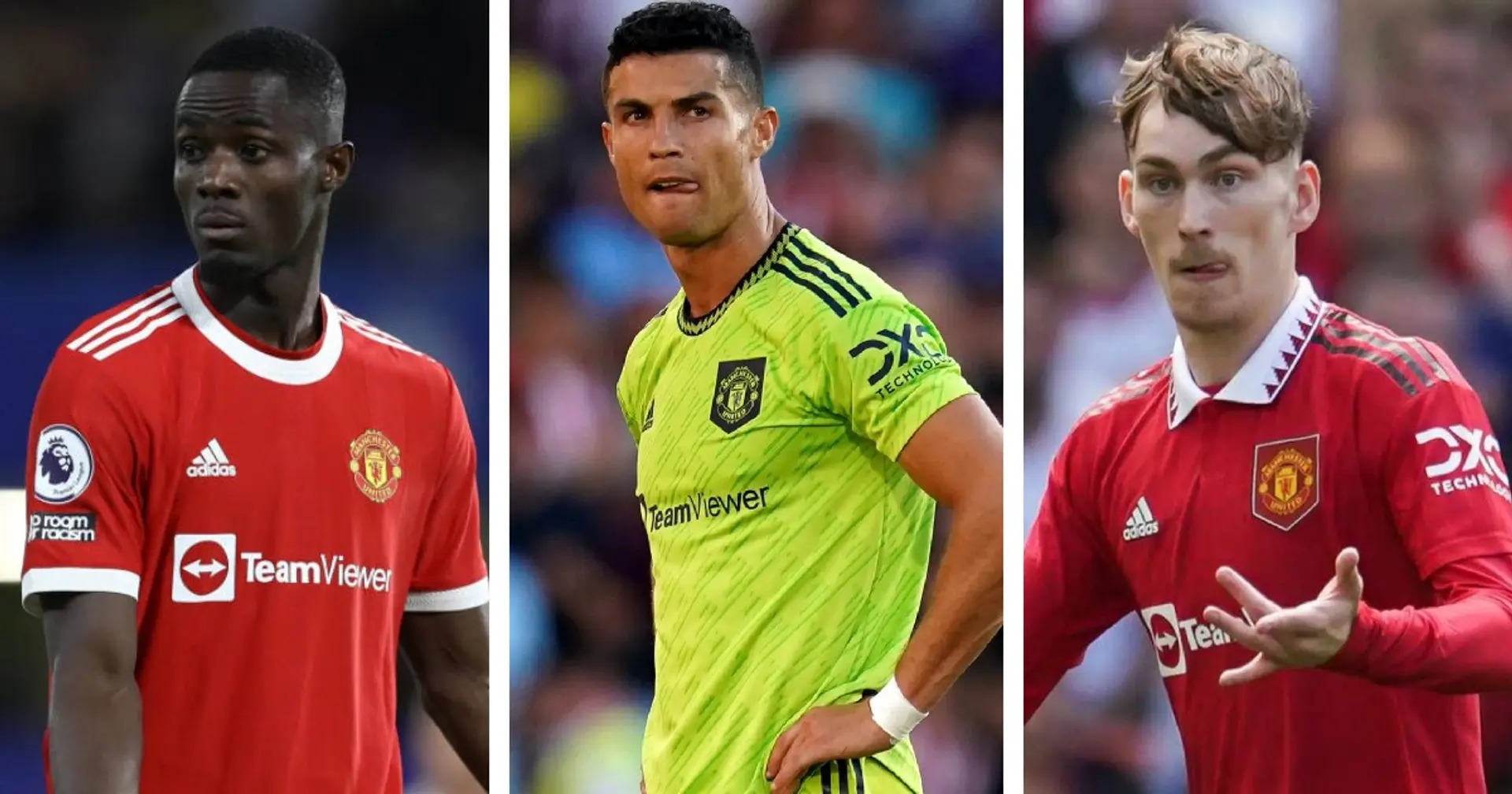 Manchester United have been typical terrible this Transfer window as they scramble to find players to sign before the window shuts.
United's squad is still one of the biggest in the league though, but that's because many of the members have been promoted from the youth level to make up the numbers.

GALA DALI – THE MUSE OF THE SURREALIS…
Summer Thin Silk Long-sleeved Pajamas
10 Best Restaurants in St. Augustine
MIGOS: TAKEOFF SHOT DEAD IN HOUSTON A…
Tips for Getting Your Backyard Ready …
There are a 8 players that have been linked with moves away from the Club before the window closes.
Cristiano Ronaldo
The Portuguese international has expressed his desire to leave the club already this Summer but no club wants him. His tranfer request has reportedly had a negative effect on the dressing room but Ronaldo's huge wages are a big problem in offloading him. United's stance now is that they may be willing to let him go if a suitable offer arrives.
James Garner
Man United are known to make horrible transfer decisions and this might just be the biggest one this summer. Ten Hag is willing to sell Garner if the right offer is received, which has left many fans understandably frustrated.
Eric Bailly
AC Milan were seriously interested in Bailly a few weeks ago but now their interest has cooled. There is word going around that West Ham may be willing to make a bid for the out-of-favour defender but nothing concrete as of now.
Aaron Wan-Bissaka
Crystal Palace were reportedly interested in resigning the defender but since Diogo Dalot is the only other right-back in the squad, United may want to sign a replacement first.
Facundo Pellistri
He was on loan at Alaves last season and has been allowed to leave once again this summer. His preferred destinations are Italy or Portugal but no official bid has been submitted just yet.
Brandon Williams
The Red Devils are hoping to get £10m from his sale after Williams spent time at Norwich last season. The defender became a regular player for the club and if United's demands are met by any club, he will likely be sold.
Phil Jones
Jones has been wanted by his former teammate and DC United manager Wayne Rooney. His departure from the club has been long overdue but it remains to be seen if the MLS club will sign him.
Axel Tuanzebe
Axel has one year left on his United contract and spent last season at Napoli. There were hints that he might make that move permanent but it hasn't happened yet. It makes no sense to keep him on if he is not getting a contract extension, but then again, United's transfer activity is rarely sensible.