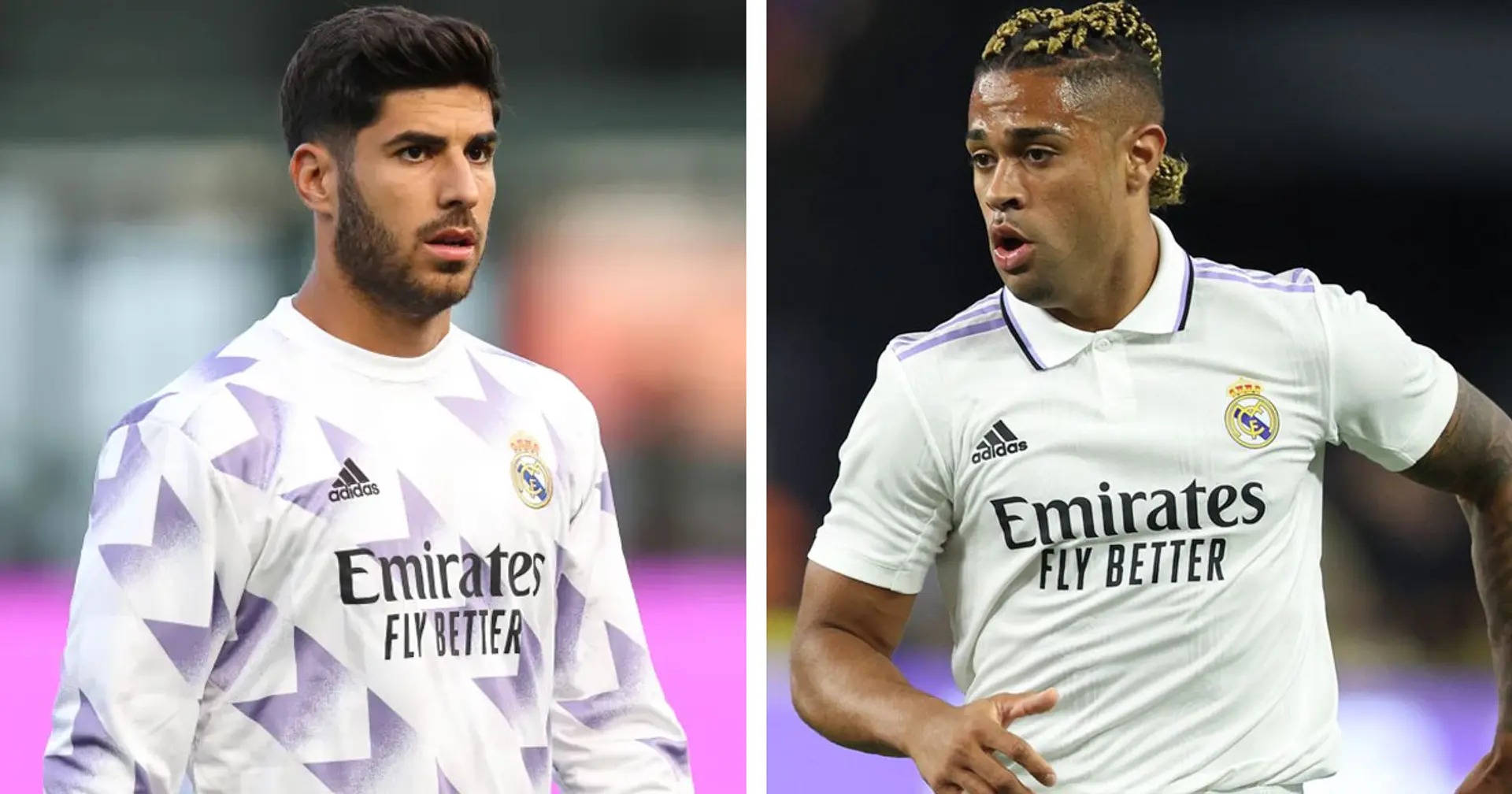 Real Madrid’s business in the summer transfer window is done, with Los Blancos not expected to make any more signings.
They have signed Antonio Rudiger and Aurelien Tchouameni to strengthen their squad this summer.

WHAT IS SOCIAL MURDER?
California’s 15 Best Hotels with Free…
SONY Music and Michael Jackson Estate…
MIGOS: TAKEOFF SHOT DEAD IN HOUSTON A…
Bumpa, Social Commerce Startup Raises…
However, while there is uncertainty over whether Madrid will sign more players, there are likely to be a number of outgoings over the next two weeks.
So let’s look at the Real Madrid players who can leave before August 31.
Casemiro: While it’s still unlikely to happen as Los Blancos don’t want to sell him, but they could be forced to let Casemiro leave. He’s received an extraordinary offer from Man United and can be tempted to accept it. If he really pushes to leave, Madrid might have no option but to sell him.
Alvaro Odriozola: The Spanish right-back is attracting attention from Premier League side Nottingham Forest and is open to joining them. With Lucas Vazquez acting as Dani Carvajal’s alternative at right-back, Los Blancos should end up selling Odriozola soon.
Marco Asensio: The winger wants regular playing time at the Santiago Bernabeu, which the Club can’t guarantee him. While he isn’t too desperate to leave, the risk of losing a place in Spain’s World Cup squad can tempt him to do so.
A number of Premier League clubs are reportedly interested in signing him. If any club can convince Asensio to accept their offer, Madrid are unlikely to stand in his way – as long as they get around €30m for his services.
Mariano Diaz: Los Blancos are hoping to sell Mariano as Carlo Ancelotti doesn’t have much use for him this season. But the Spaniard is resisting a move as he wants to stay. If Madrid can convince him to leave and a club makes an attractive offer, he could be out of the door before August 31.
Reinier: The young Brazilian is still being courted and working on his development at the top level. Los Blancos are likely to send him out on loan again this season, with Girona being rumoured as a possible destination.