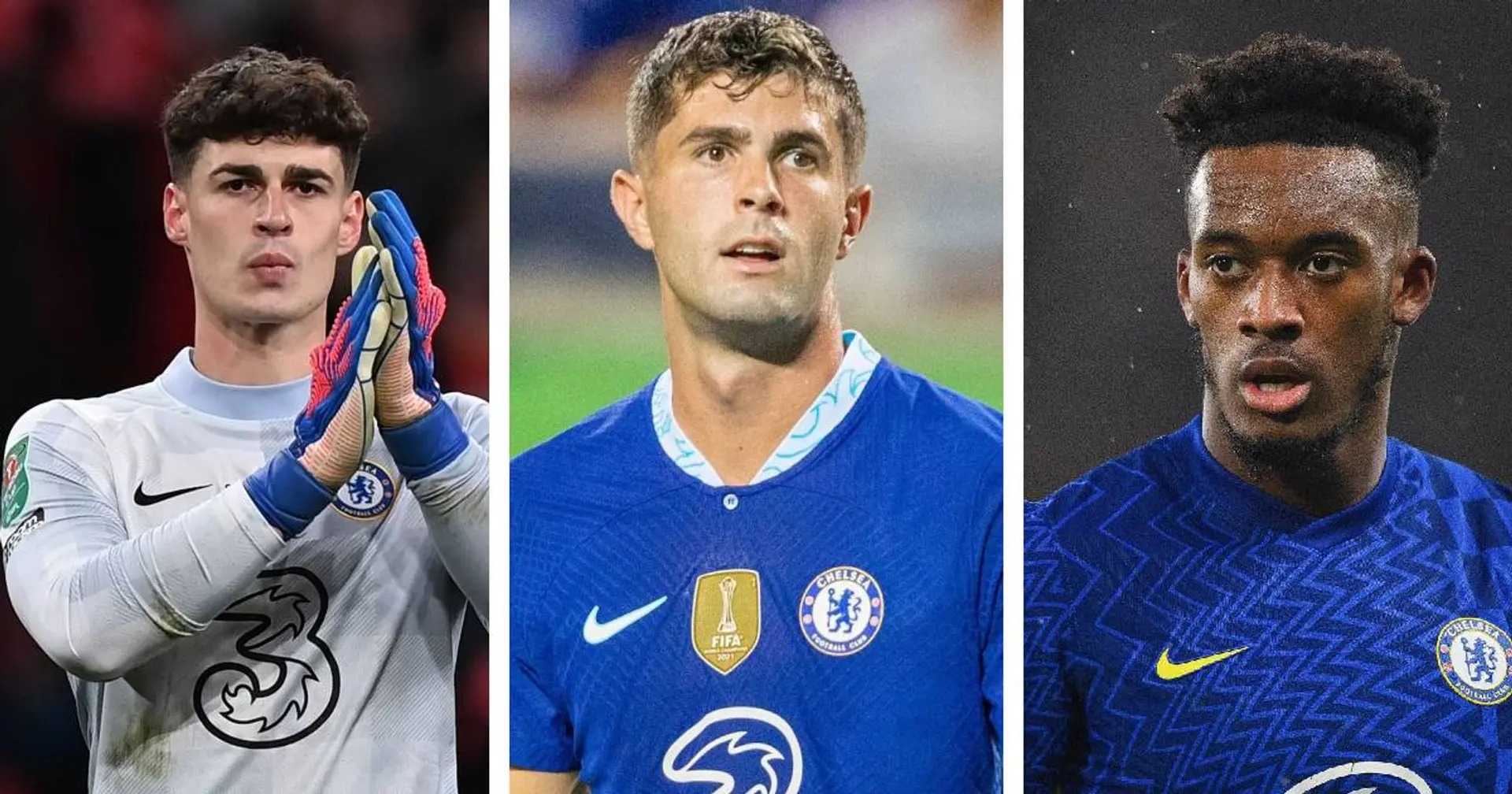 The transfer window will end on September 1 and with less than two weeks to go, Chelsea are still conducting their business at full speed.
Here, we take a look at a few players who might leave the club before the end of the window.

Pineapple juice benefits for skin
Monetizing Hobby Through Online Cours…
The Top Weight Loss Myths Debunked
Best 10 Food Delivery Apps to Satisfy…
CBD Dog Treats, How To Make CBD Dog T…
Christian Pulisic: The attacker has been linked with a move to Manchester United. While that seems unlikely, Pulisic is in search of more game time and we won't be surprised to see him leave, especially if one more attacking player is signed.
Callum Hudson-Odoi: A lot of clubs are interested in the versatile Chelsea man. Reportedly, Todd Boehly has sanctioned a Loan Deal but won't allow Hudson-Odoi to leave permanently.
Billy Gilmour: The midfielder's future is up in the air and as per multiple sources, he is very likely to leave the club in search of game time. Whether the deal will be permanent or Loan, we don't know yet.
Ethan Ampadu: His case is similar to that of Gilmour's - Ampadu is very talented but he will not get much playing time next season and should be away on another loan deal.
Marcos Alonso: His departure to Barcelona is all but done and we are just waiting for the official announcement.
Harvey Vale: The talented teenager also faces issues with his game time and Chelsea will be willing to sanction a loan deal for him.
Hakim Ziyech: AC Milan are out of the race to sign him and while there's a good possibility that Ziyech will stay with Chelsea, a transfer can't be completely ruled out as he is unhappy with his position in the team.
Kepa Arrizabalaga: The goalkeeper was expected to leave by now but a loan deal with Napoli hasn't materialised yet. As of now, it is more likely that Kepa stays at Chelsea but with 13 days to go in the market, anything can happen.
Trevoh Chalobah: Nizaar Kinsella reported today that Chalobah will ask for a transfer if Chelsea sign another defender. Since Wesley Fofana's move now seems likely, it would be tough to see Chalobah getting playing time with three new defensive signings.