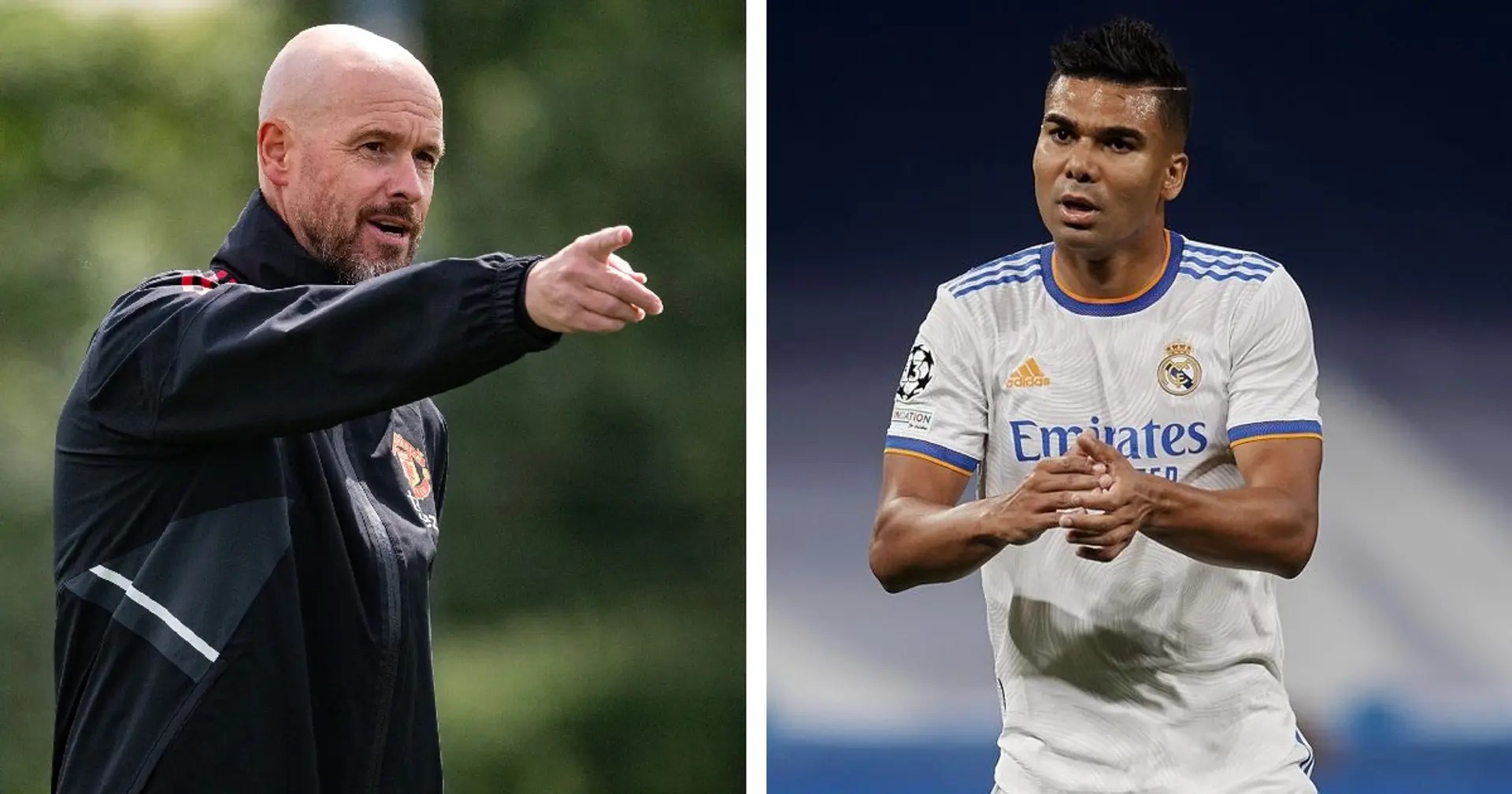 As per the very reliable David Ornstein of The Athletic, Man United's main focus is to sign Casemiro from Real Madrid this summer.
The Brazilian midfielder has expressed his desire to Join Man United and is likely to see a competitive offer in terms of his salary, which is one of the highest in the Real squad.

Selling Handmade Products on Etsy
Tips For Improving Mental Health Thro…
How to Build an EV Charging Station F…
SALVADOR DALI AND RELIGION
8 Things You Didn’t Know About Video …
A contingent of United representatives have been in Madird this week and talks are advancing. Personal terms or an agreement with Real has not been reached yet but the signs are optimistic.
the 30year-old is keen on moving to the Premier League to add to his already glittering CV. United are attracted by his professionalism and experience, which could be vital to the squad this season.
United are still keeping the door for Frenkie open but it is unlikely the Dutchman will join the club this summer.