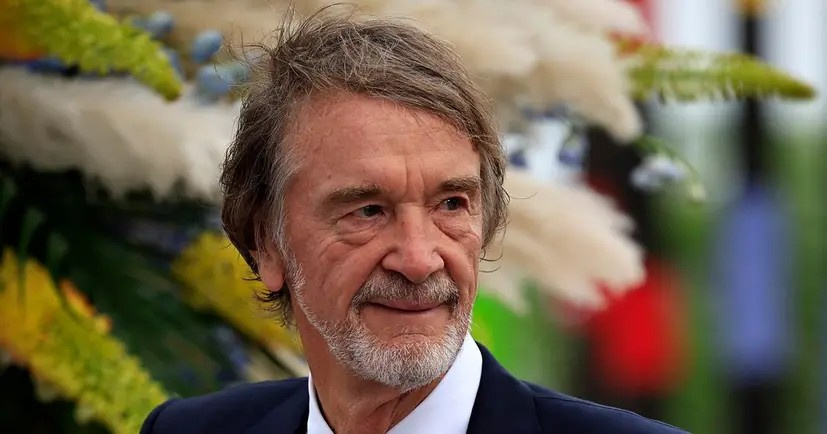 British Billionaire Sir Jim Ratcliffe, who failed in his attempt to buy Chelsea earlier this year, has switched his interest to Manchester United.
The 69-year-old's spokesperson told the Times: "If the club is for sale, Jim is definitely a potential buyer. If something like this was possible, we would be interested in talking with a view to long-term ownership.

MRS THATCHER’S DREAM
8 Things You Didn’t Know About Video …
Christmas Snowflake Projector Remote …
New Music: 38 Spesh & Harry Fraud Ft …
The 15 Best Vancouver Restaurants
"this is not about the money that has been spent or not spent. Jim is looking at what can be done now and, knowing how important the club is to the city, it feels like the time is right for a reset."
Earlier on Wednesday, respectable American business outlet Bloomberg reported that the Glazers were open to selling 'a minority stake' at the club.
Ratcliffe is Britain's richest man. He is the CEO of Ineos Group , owner of cycling team Ineos Grenadiers as well as Ligue 1 club Nice.
Source: Times