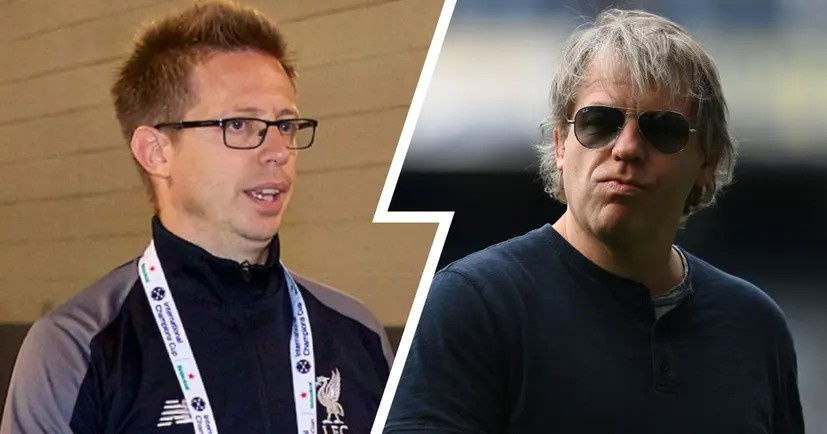 Former Liverpool sporting Director Michael Edwards has ruled out taking the same job at Chelsea, according to The Athletic's David Ornstein.
The Englishman spent over a decade at the Merseyside club in various roles, becoming a key figure in the recruitment and, ultimately, the rise to the top of Jurgen Klopp's side.

SONY Music and Michael Jackson Estate…
Cornell University and Pool & Hot Tub…
Broadway-Nashville Tennessee
Choosing a Career Path? These Are the…
Fullintel Appoints James Rubec as Hea…
Chelsea's new co-owner Todd Boehly is a known admirer of the Liverpool model, so it was an obvious decision on his part to try and get the man behind the Reds' success.
However, Edwards has been clear that he was planning to take a break from football after leaving Liverpool. In recent weeks, he has informed Chelsea about this decision and rejected their offer.
Source: The Athletic