Liverpool announce ground-breaking Supporters Board: what it means 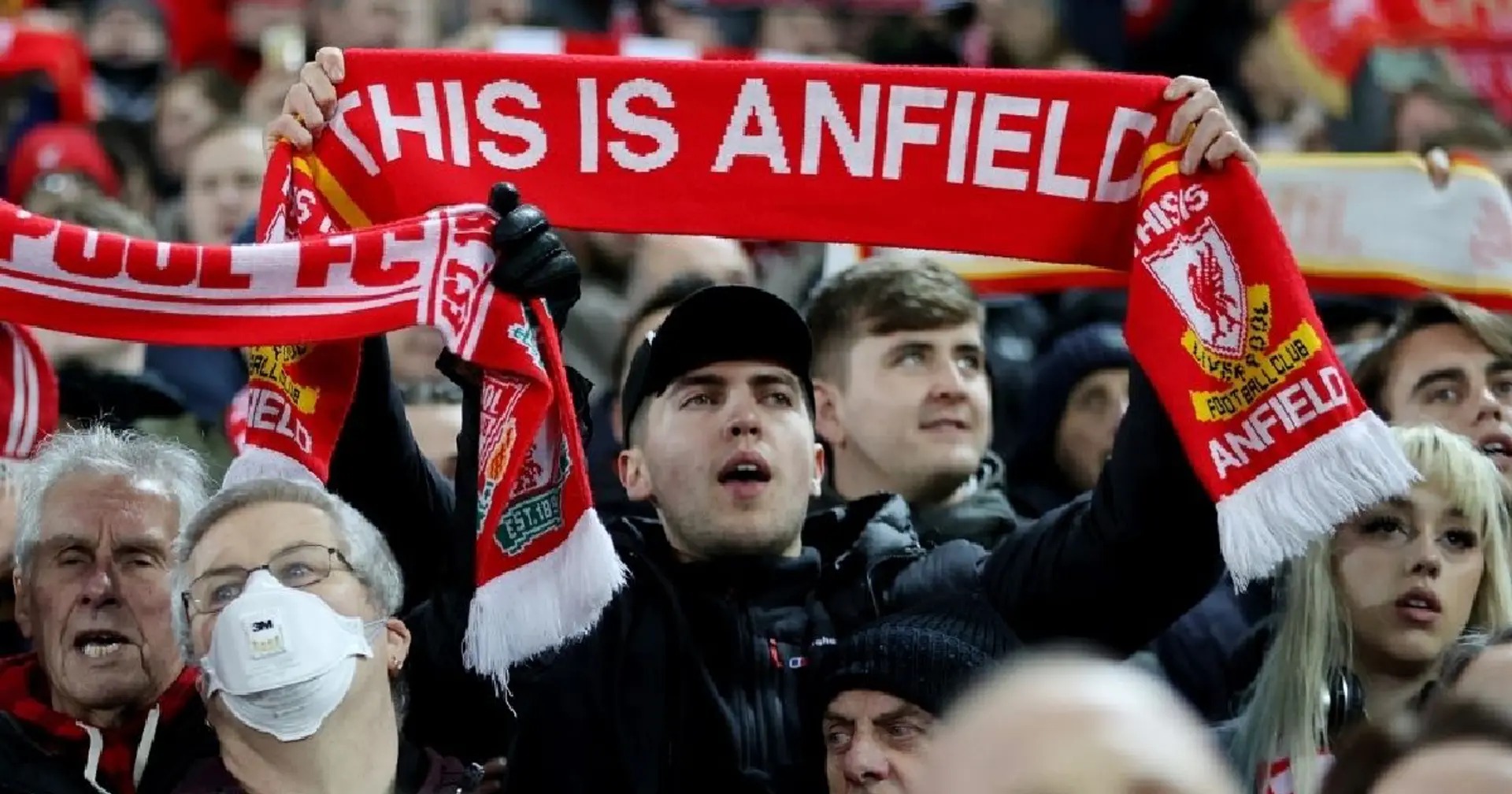 Liverpool have launched the official Supporters Board. The board will play a legally-binding role in the club's decision-making process.
"Liverpool FC has committed to consult and engage with fans on key strategic issues such as matchday experience, ticketing arrangements and to give fans consent over two heritage items," the club's statement reads.

Robotime Rolife Wall Hanging Decorati…
ELON MUSK: BIOGRAPHY, NET WORTH, TWIT…
Fiction Series So Big, They Cross Mul…
WHAT IS SOCIAL MURDER?
10 Best Restaurants in St. Augustine
"The Supporters Board will meet four times per year with executives and senior club staff to discuss strategic club issues and provide an open dialogue between club and supporters. The chair and vice-chair will also meet with the board of directors annually."
Liverpool's official supporter's trust, Spirit of Shankly, earlier said the idea to establish the Supporters Board was to give fans a legal way to block unpopular moves affecting the future of the club, such as joining the European Super League.
The launch of the Supporters Board is a big step in terms of the club's engagement with the fans. No other Premier League club has a mechanism that formally makes fans involved in decision-making.

Liverpool announce ground-breaking Supporters Board: what it means