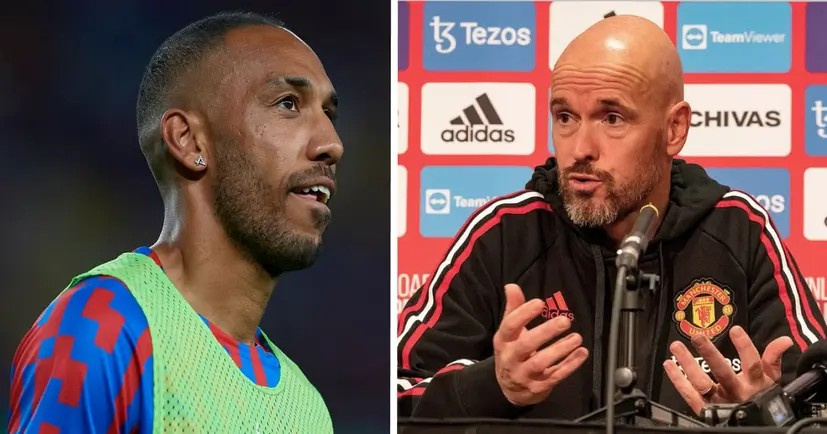 Manchester United are the latest club to indicate an interest in signing Aubameyang, as per a credible report by Gerard Romero.
Chelsea still holds a strong interest in Auba and are pushing hard to sign the Gabonese striker.

paris jackson RELEASES NEW SINGLE “ju…
Newcastle United 3-3 Man. City: 5 tal…
When asked about his future by Mundo Deportivo, the striker refused to comment on the saga.
Barcelona needs the money from the sale of Aubameyang, but they also need the striker as Lewandowski's only natural backup.
The 33-year-old scored 13 goals in 23 games for Barcelona last season.
Source: Gerard Romero