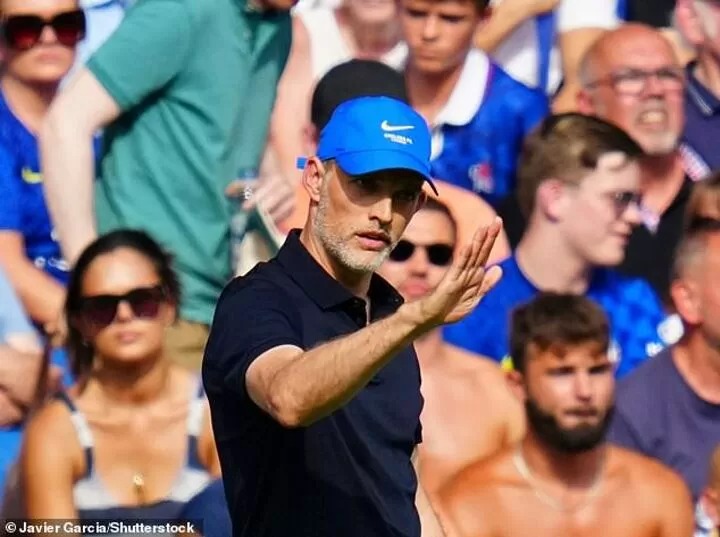 Chelsea manager Thomas Tuchel’s plea to prevent Anthony Taylor from taking charge of his team’s future matches is set to be ignored by referee chiefs.
The German coach is being investigated by the Football Association for his remarks after Sunday’s controversial draw against Tottenham in which he appeared to question Taylor’s impartiality and called for the official not to referee future Chelsea matches.

SITW Returns to Virginia Beach in 202…
Top 5 Fireplace Safety Tips for Kids
5 Unusual Phenomena That Video Techno…
Exit Interview With Fluidra President…
Orange Transmite Meciurile din Champi…
Asked if he thought Taylor should not take charge of another Chelsea game, Tuchel said: ‘Maybe that would be better. I don’t think that, some of the fans think that.
‘I can assure you that the whole dressing room, every single person thinks that. The players know what’s going on and they’re on the pitch.’
Whether Tuchel is charged by the FA for his comments of not, the Professional Game Management Officials (PGMOL) are virtually certain not to stand Taylor down from Chelsea games.
In the short-term it is unlikely that Taylor will take charge of Blues games anyway because referees are in rotation and do not officiate the same club twice in a short space of time.
But there is no plan to take Taylor off Chelsea matches this season. Tottenham will be watching closely, however, amid scepticism that the PGMOL won’t cave to Chelsea’s wishes.
Sportsmail can reveal the key refereeing decisions from Premier League matches are being scrutinised by a newly-introduced independent panel, with the findings to be passed on to all 20 clubs.
Top-flight teams will now receive regular reports from the PGMOL on the standard of officiating. The panel includes three former players, a Premier League representative and a PGMOL official.