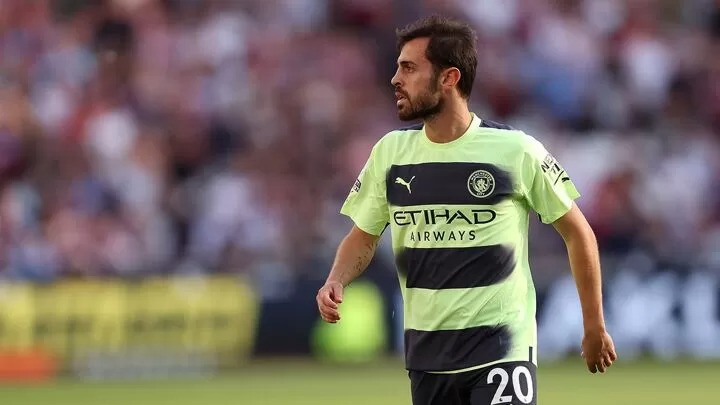 The incessant transfer noise around Barcelona appeared to have calmed down recently, but it may be about to ramp up once more.
As Barcelona struggle to register all of their players, the general public have been struggling to get their collective heads around how they could continue to do business.

TAYLOR SWIFT IS THE FIRST ARTIST IN T…
Apple to Release iPadOS 16 and MacOS …
Vodafone le Spune Clientilor Cum Pot …
Total War Pre-Workout Review: Hype or…
Orange Transmite Meciurile din Champi…
However journalist Javi Miguel Claims that Manchester City’s Bernardo Silva will be a Barcelona future regardless of what happens with Frenkie de Jong’s future. It had been presented as a zero sum game, that de Jong’s exit was crucial to the Azulgrana’s ability to register Silva.
However Miguel told Catalunya Radio that Pierre-Emerick Aubameyang may in fact be the sacrificial lamb. Regardless of who leaves, his view was that Silva would be a Barcelona player.
Aubameyang has been linked with a move to Chelsea lately, but it would seem strange if Barcelona did decided to keep de Jong and sign Bernardo Silva. Already Barcelona have significant depth in midfield, but at full-back there are very few options available to Xavi Hernandez, as was evident against Rayo Vallecano on Saturday night.