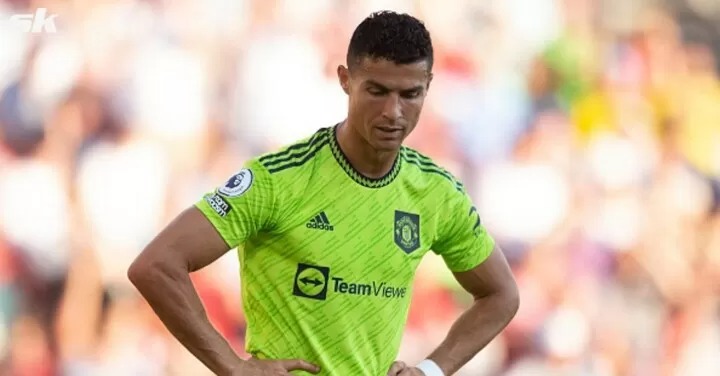 Lepsze niż dobreprogramy.pl
Advantages and Disadvantages of Epoxy…
Comparison Between The 3rd Ranked & 2…
10 Reasons You Need Life Insurance
Hollywood Dentist Providing Red Carpe…
The striker is eager to leave Old Trafford this summer due to the club's failure to qualify for this season's Champions League and their disappointing transfer window.
Ronaldo did not report for Manchester United's pre-season tour of Australia and Thailand due to 'personal reasons'. He played just 45 minutes of football prior to their Premier League opener against Brighton.
The Portuguese came on as a second-half substitute and had a positive impact on his side's performance. However, he was unable to help Ten Hag's side avoid a 2-1 defeat to the Seagulls.
The former Juventus star was included in Manchester United's starting line-up for their clash with Brentford. The Portuguese star cut a frustrated figure as a woeful defensive display and errors from goalkeeper David de Gea led to the Bees taking a 4-0 lead within 35 minutes. Ten Hag's side were unable to stage a comeback in the second half.
Manchester United's dismal start to the campaign has raised questions over Cristiano Ronaldo's future at the club. The veteran forward's nephew has urged him to leave the Premier League giants and wrote on Instagram:
"Get out of there uncle."
Manchester United's dismal start to the season indicates that it could be a long 2022-23 campaign for the Red Devils. The side aren't expected to challenge for a place in the top four given their current state of affairs.
Cristiano Ronaldo could demand the termination of his Manchester United contract if results do not improve
The uncertainty around Manchester United's future under Erik ten Hag could result in Ronaldo demanding the termination of his contract before the end of the summer transfer window.
The Portuguese has one year left on his deal with the club, which gives Erik ten Hag's side the power to reject offers from any potential suitors. As per The Mirror, the former Juventus star is yet to receive any concrete offers.
The termination of Ronaldo's contract would result in him becoming a free agent and could facilitate his move to another club.
United will need to show signs of fight, determination, and improvement in their next Premier League game against arch-rivals Liverpool if they are to convince Ronaldo to stay.