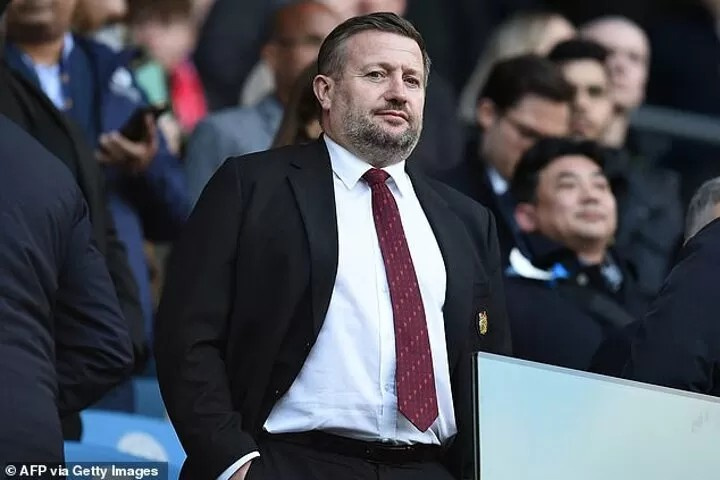 Gary Neville has hit out at Manchester United's rudderless summer in the transfer window, as the Red Devils continued their disastrous start to the Premier League season.
The legendary former United right-back was speaking during the club's horror trip to Brentford where they lost 4-0 to start the season with back-to-back defeats for the first time in 30 years.

MJ Unpacked Returns To Las Vegas For …
FREDDIE GIBBS UNVEILS INTROSPECTIVE N…
Historic Investment in Partnerships f…
Sunday Soul Session Mix
Man United's American suitors Apollo …
Neville criticised the club's new chief executive Richard Arnold for not having a recruitment plan in place for players before Erik ten Hag took the job as manager in the summer.
'It’s a nightmare,' he said while commentating for Sky Sports. 'He’s been a few months in the job. And what a job there is to do. Above him and below him. They can’t get the players in. The people above him are now overlooking an embedded rot.
'You’ve got to have your own recruitment strategy. You can’t just do what the manager wants. That’s not a strategy. Obviously if they have a player he has a connection with you have a look at him, but the player he has a connection with they can’t get, Frenkie De Jong.
'It’s a real achievement to spend a billion and be this bad. We’ve been saying this for 12 months. It doesn’t take much to dismantle this United team.
'You just need a little bit of organisation and a little bit of fight. They're flaky like you wouldn’t believe. They crumble like jelly.
'The only decent thing about United at the moment is those fans, and they’ve had enough.'