Tchouameni: 'I could've taken the easy road but it's hard to say no to Real Madrid' 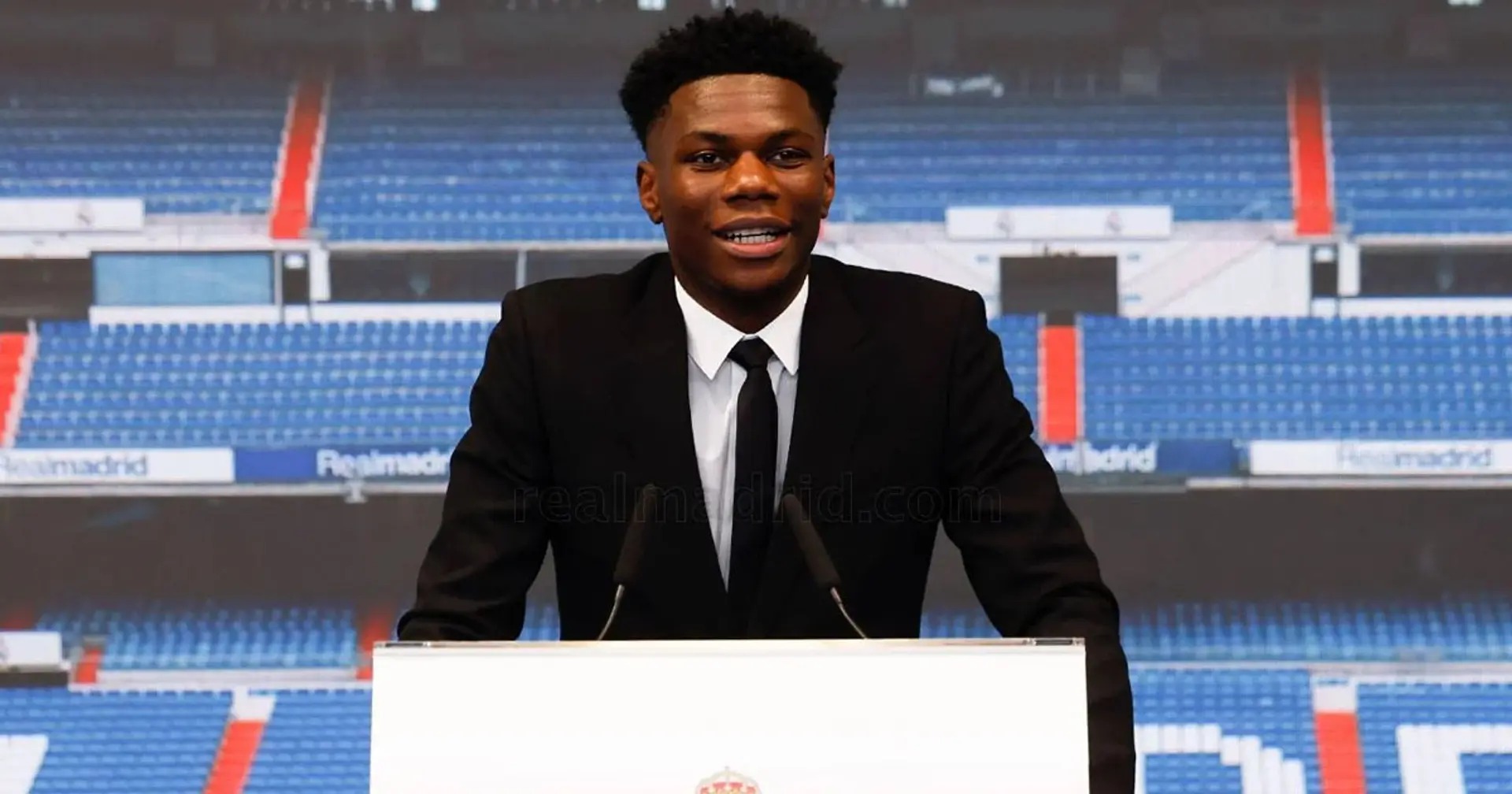 Speaking about why he joined Real Madrid in the summer, Aurelien Tchouameni told Canal+: “I could’ve chosen the easy road but it’s hard to say no to Real Madrid. It’s the world’s biggest club.

Fixed Strap Polyester Dog Strap Dog L…
SONY Music and Michael Jackson Estate…
Best Upkeep And Maintenance Tricks Fo…
Writing Holiday Stories: Tricks (and …
Vodafone le Spune Clientilor Cum Pot …
“Right now I’m very happy after winning my first trophy with Real Madrid. I see the level he has and as soon as I got here I realized I made the right decision, I’m extremely happy to be here.”
Tchouameni was at the centre of a transfer war in the summer, with the likes of PSG and Liverpool both having tried to sign him. However, the Frenchman opted to complete his dream move to the Santiago Bernabeu and join Los Blancos.
He is in line to make his official debut for Madrid in the opening La Liga game against Almeria on Sunday.
Source: Canal+

Tchouameni: 'I could've taken the easy road but it's hard to say no to Real Madrid'