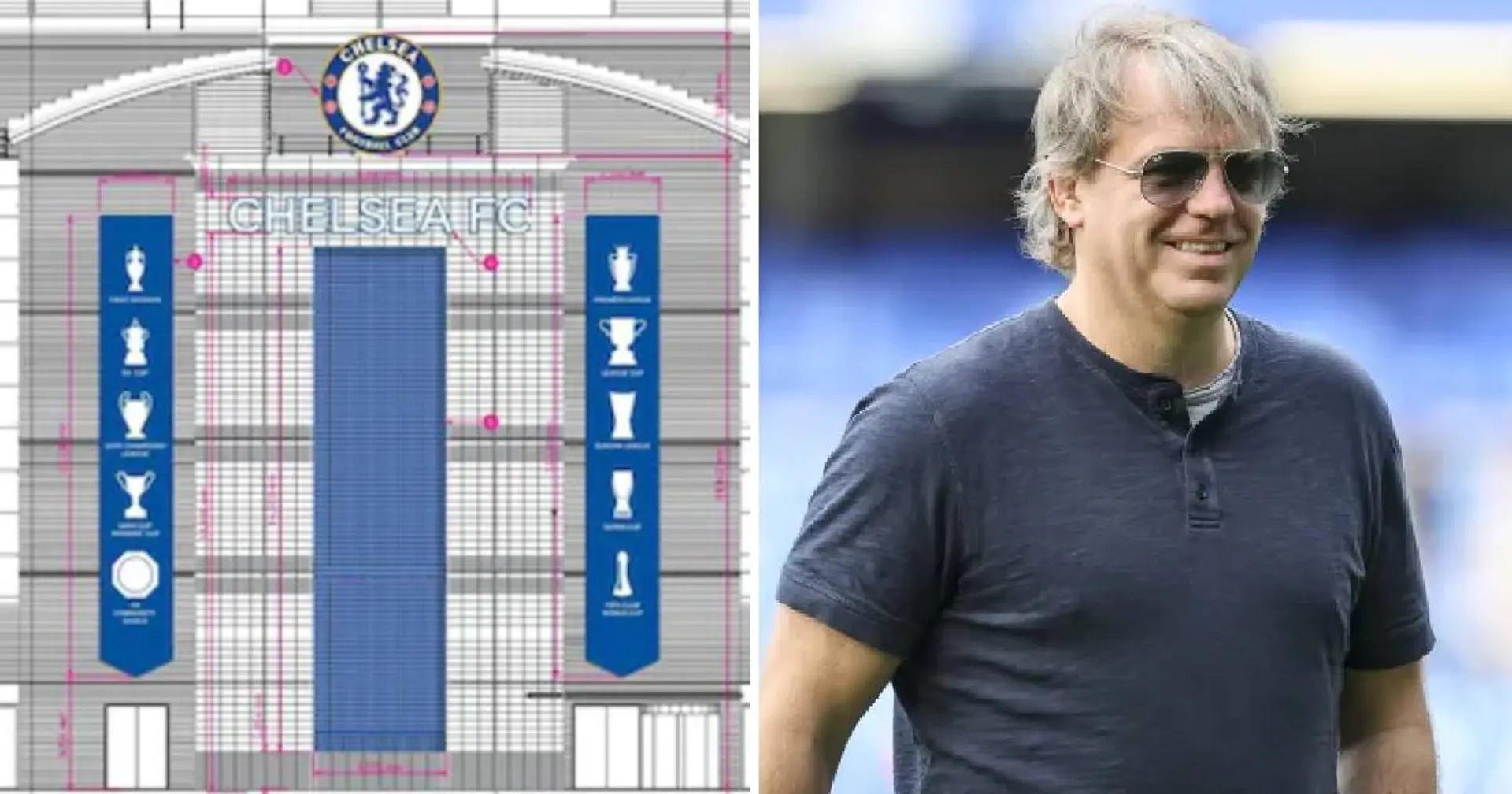 Chelsea’s new ownership led by Todd Boehly are 'investing in a major upgrade' to Stamford Bridge, as per The Telegraph.
The major changes will be the renovation of the West Stand and painting new murals around the stadium.

10 Best Restaurants in St. Augustine
MIGOS: TAKEOFF SHOT DEAD IN HOUSTON A…
IDK DROPS POIGNANT NEW SINGLE “MONSIE…
Bumpa, Social Commerce Startup Raises…
Writing Holiday Stories: Tricks (and …
Boehly has entrusted the project to executive Janet Marie Smith, who has renovated some of the most famous venues in US sport.
The report adds that the new owners 'want to create a greater sense of belonging for fans around the stadium and also spell out the club’s identity in its surrounding districts'.
There are further plans for changes around Fulham Broadway, the road to the south of the stadium and the only access point to Stamford Bridge.
Here are some other planned changes, as per the report:
"The plans for Stamford Bridge include new metre-high illuminated letters spelling out “Chelsea FC” and a new larger club crest on the West Stand where the main reception of the club is located.
"There will be new vertical banners adorned with images of each of the full set of trophies won by the club over its history. The club’s megastore will get a new LED screen and frontage.
"There will be what the club describes as a “kinetic wall” on the West Stand which will be illuminated. The green tinted windows of the stand will be changed to blue with a vinyl covering."
And here are some concept images of how this will look. Huge banners displaying the club's trophies will be put at the entrance. 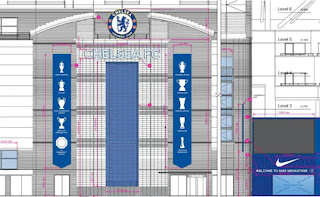 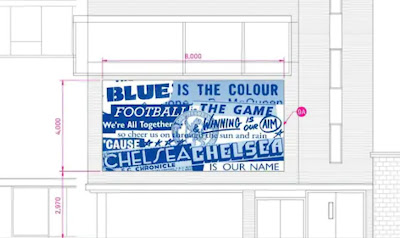 A new Chelsea Football Club mural will be added to the East Stand. 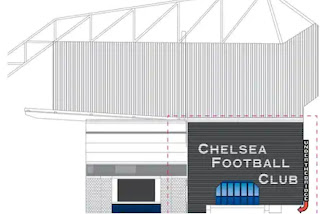