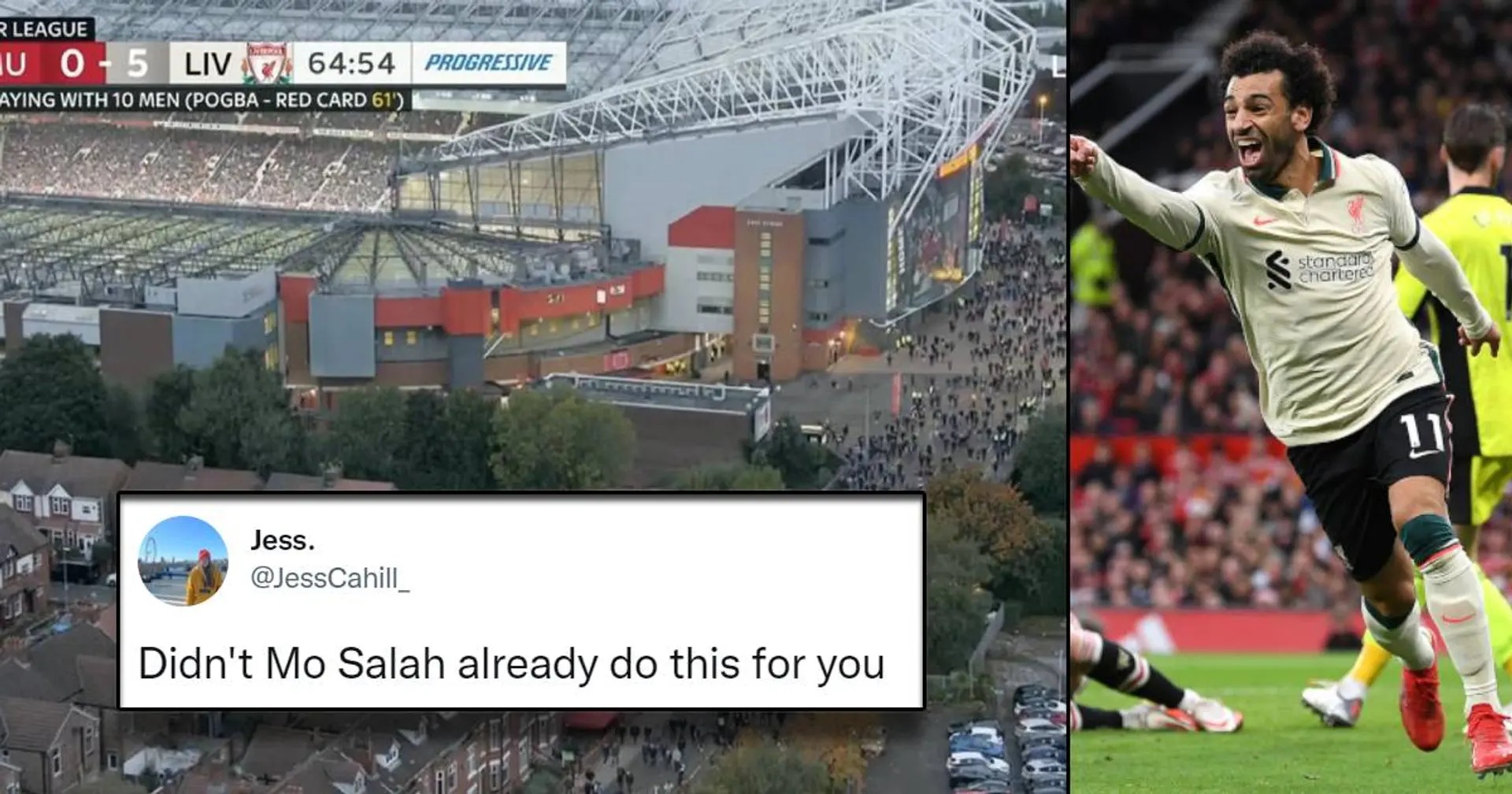 We are just one game into the new Premier League season but Manchester United fans are already unhappy after having lost their opening match to Brighton 1-2 at Old Trafford.
United's next home game is the biggest match in English football as they are set to take on Liverpool on August 22.

How To Keep A Patio Cool – Beat The H…
30 Cheap & High ROI Home Renovations …
MRS THATCHER’S DREAM
Fiction Series So Big, They Cross Mul…
The 15 Best Vancouver Restaurants
As a sign of protest against their owner, the Glazers family, a section of supporters are planning a Walkout from the stadium during the game:

Needs to be done! But it means fans getting off their arses and doing it!

Liverpool fans pounced on this post and started trolling the United fans immediately, reminding them that a walkout already happened last season when the Reds beat them 5-0 at Old Trafford: 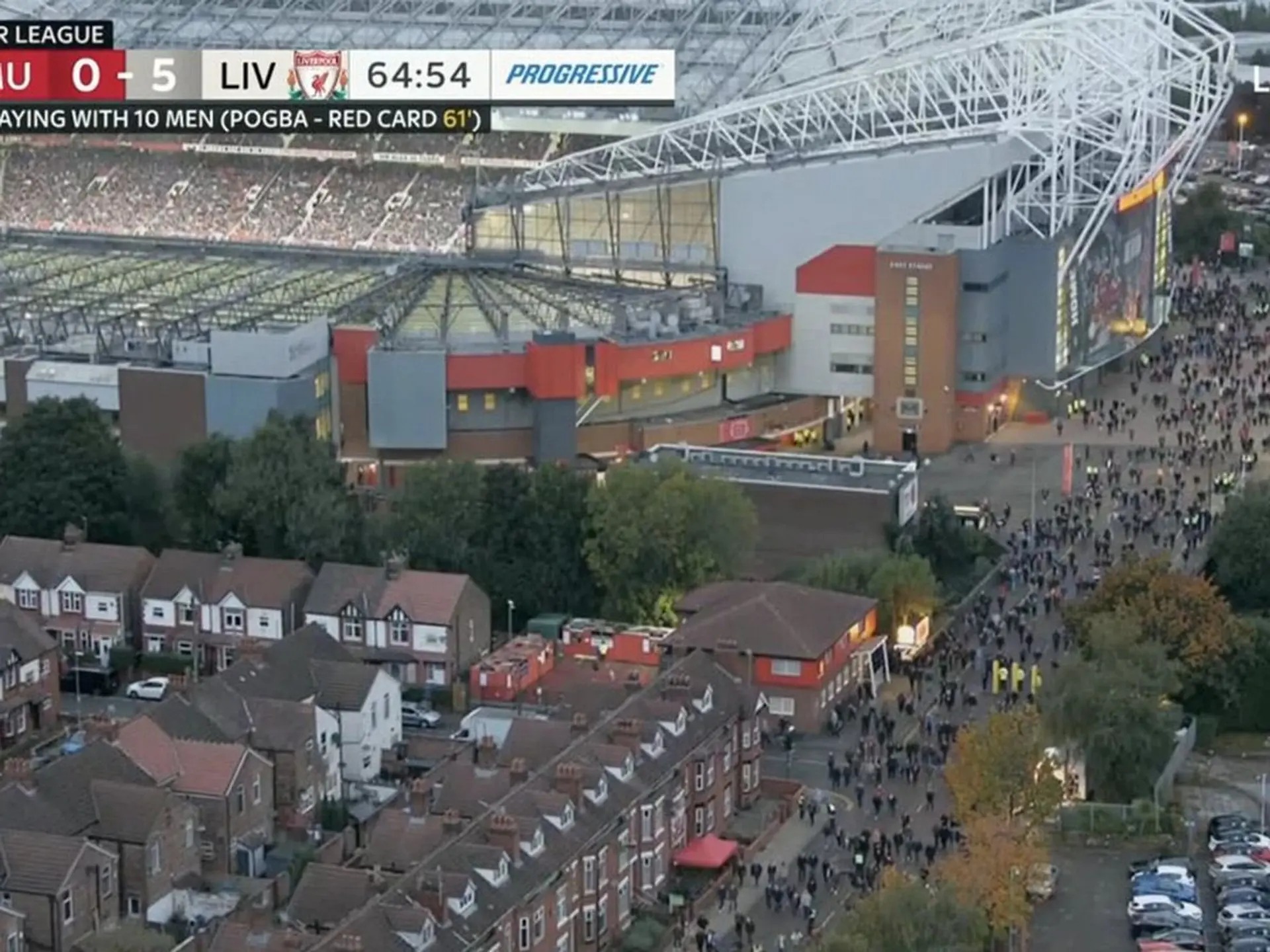 After Mohamed Salah scored his hattrick goal and the team's fifth goal, hundreds of United fans left the stadium, having seen enough humiliation for one night.
Here is what Liverpool fans said:
Gerant Williams: "You need to come up with an original idea lad this walkout has already been done"
Jess: "Another walk-out? Didn't Mo Salah do this to you already?"

Mo made them have a good stab at this already last season 😂😂😂 https://t.co/zuYyrS7w73 pic.twitter.com/NozbDV1Mzx

RM36: "Don't make me laugh lads, the Glazers ain't selling. And don't worry, just wait for Salah to score again and you can walk out anyway."
GorovHFF: "Jesus Christ one game into the new season and they're back at it already. Save the walk out for when your team gets humiliated by Liverpool again lmao"