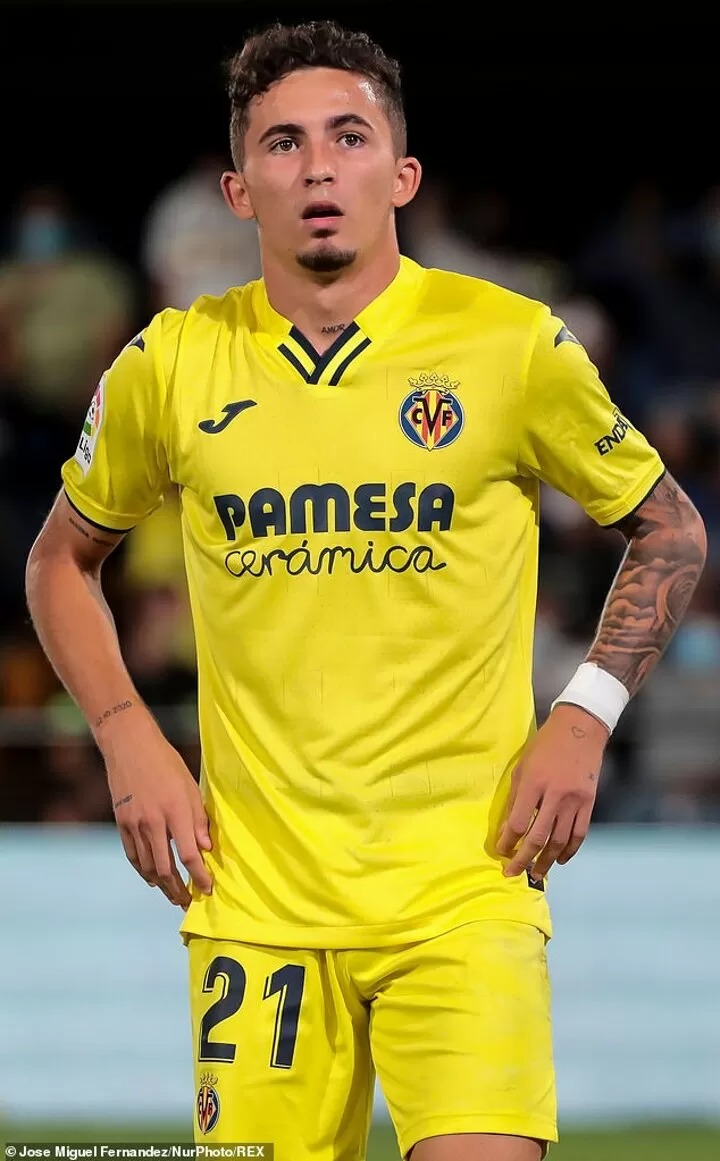 Arsenal are set to have a £33m bid for Villarreal winger Yeremy Pino accepted, despite bidding less than half of his release Clause, according to reports.
Mikel Arteta’s side have launched an ambitious offer for the 19-year-old, with the Spain international having a release clause of £67.5m.

Taiwan Leader Tells China War ‘Absolu…
Santa Cheesecake Dip
How Can Scales Help In Recording Perf…
Barber Shop Equipment: Essential Tool…
Wall Street Journal Crossword Septemb…
Pino is one of the La Liga’s most exciting prospects and Liverpool were also interested in the youngster, but Arsenal are the first club to make a move.
According to Spanish outlet AS, Villarreal are likely to accept Arsenal’s lower offer, at a value of less than half Pino’s release clause, in order to solve ‘economic problems’ at the club.
The Gunners are keen to add another attacking asset to provide further cover and competition, especially after missing out on a deal for Raphinha following a brief pursuit of the Barcelona winger earlier in the transfer window.
The key factor over whether Pino moves to the Emirates is now dependent on his desire for the transfer.
He enjoyed a breakout campaign for the Spanish side last year, scoring six goals and adding four assists in 21 starts, while he also featured seven times as Unai Emery’s side reached the Champions League semi-finals.
Villarreal had been expecting big offers for prized assets such as Arnaut Danjuma and Pau Torres this summer, but deals have not yet materialised, so Pina could now be sold instead, with the club needing to offload at least one big name for Emery to bring in players this window.
Arsenal have enjoyed a strong summer, adding Man City pair Gabriel Jesus and Oleksandr Zinchenko, along with Fabio Vieira who joined from Porto.
They began their campaign with a 2-0 win over Crystal Palace on Friday evening.