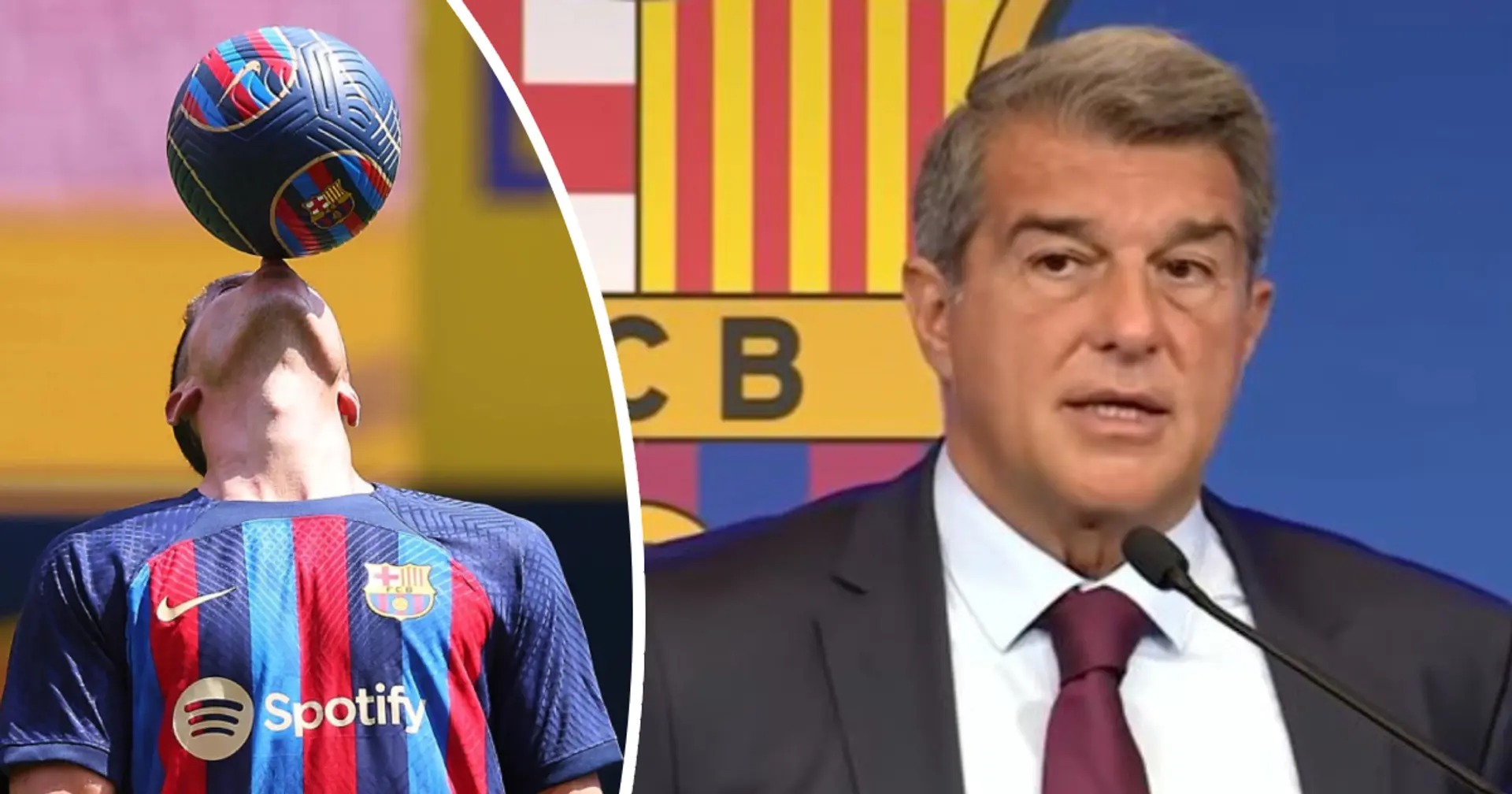 Barcelona are still unable to register new players. Robert Lewandowski, Jules Kounde, Raphinha and other new boys can't play in La Liga because the league is unhappy with Barcelona's finances.
Joan Laporta tried to fix it by pulling a series of so-called 'levers', selling the club's assets and TV rights. However, the Catalans still can't balance the books to adjust to La Liga's strict financial rules.

Are You Ready To Go On An Adults Only…
Monetizing Hobby Through Online Cours…
How many days do you need for Barcelo…
CBD Dog Treats, How To Make CBD Dog T…
ELON MUSK: BIOGRAPHY, NET WORTH, TWIT…
According to COPE, Barcelona didn't sell their TV rights directly to Sixth Street for €667m. Instead, Barca created a new company, together with Sixth Street, and invested €150m into it. Sixth Street then invested €517m into the new company.
After that, Barca sold 25% of the club's TV rights to a new company for €667m. But in fact, the Catalans sold a portion to these TV rights to themselves. Why?
Barcelona amortised these €150m over 25 years, so this year's books would show only €6m spent. This would have freed €144m to be spent this year, on top of the €517m they received from Sixth Street.
This looks like a good plan... In theory. In practice, La Liga decided not to count these €144m as genuine income, so Barcelona can't use this money for transfers and salaries. Therefore, they still can't register Lewandowski & Co.
The sad—and also ironic—part of this is that Barcelona had these €144m classified as income, so they had to pay an income tax (~23%). So they have ended up paying €34.5m to the government for what turned out to be a failed accounting trick.
As things stand, La Liga doesn't allow Barcelona to register new players while the Catalans spent €34.5m for basically trying to fool the league and failing to do so. If this is not an utter lack of professionalism from Laporta, then what is?