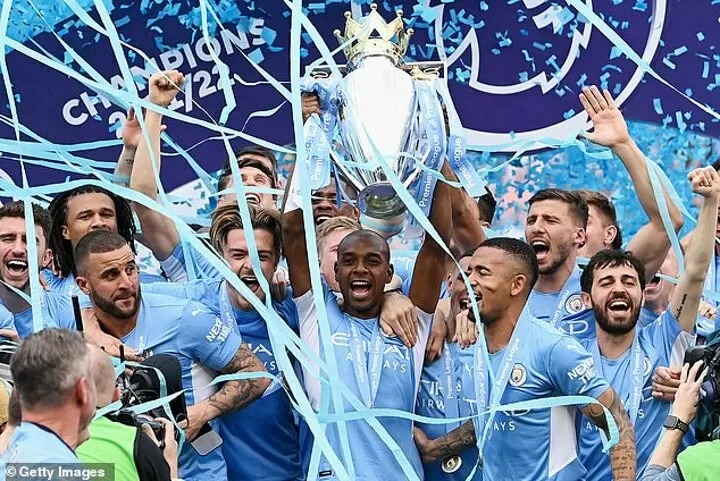 The Premier League season is upon us and while its frequently cited as the most exciting league in the world, this campaign has the potential to be the most unpredictable yet for a multitude of reasons.