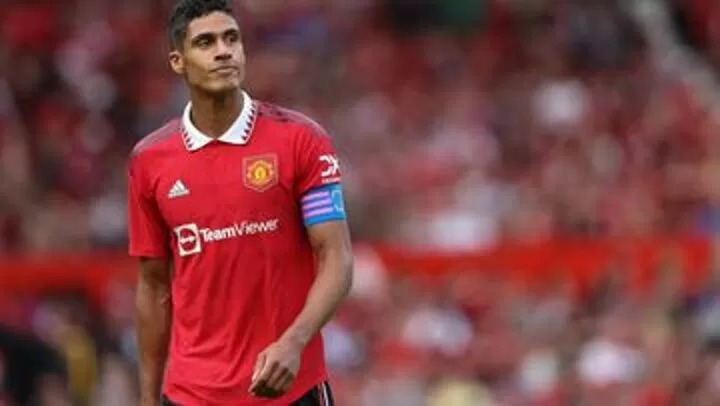 Shares of Teamviewer have lost up to 80% of their value since a Sponsorship Deal with Manchester United was announced a year ago.
TeamViewer, the remote control software company, and a year-long sponsor that Manchester United wears on its shirt, has decided not to renew the sponsorship contract that they signed with the Premier League giants for five years once it expires in 2026. The company has lost 80% of its market value since it became associated with the English club.

Pineapple juice benefits for skin
Monetizing Hobby Through Online Cours…
The Top Weight Loss Myths Debunked
Best 10 Food Delivery Apps to Satisfy…
CBD Dog Treats, How To Make CBD Dog T…
The German company signed a £235 million contract in March 2021, replacing Chevrolet. A five-year agreement began, one that financial analysts in Germany have already branded as ineffective since TeamViewer signed it. The share price had fallen by 8% in the latest financial report presented on Wednesday. Once the announcement was made to withdraw the agreement with Manchester United, the company recovered 5%.
According to the Daily Mail, Manchester United saw a loss of £17 million from the deal compared to the £64 million guaranteed with Chevrolet. United now hope to find a replacement that meets the needs of the club for 2026.
This comes days after it became known that United was going to replace its sponsorship deal with the company Kohler.