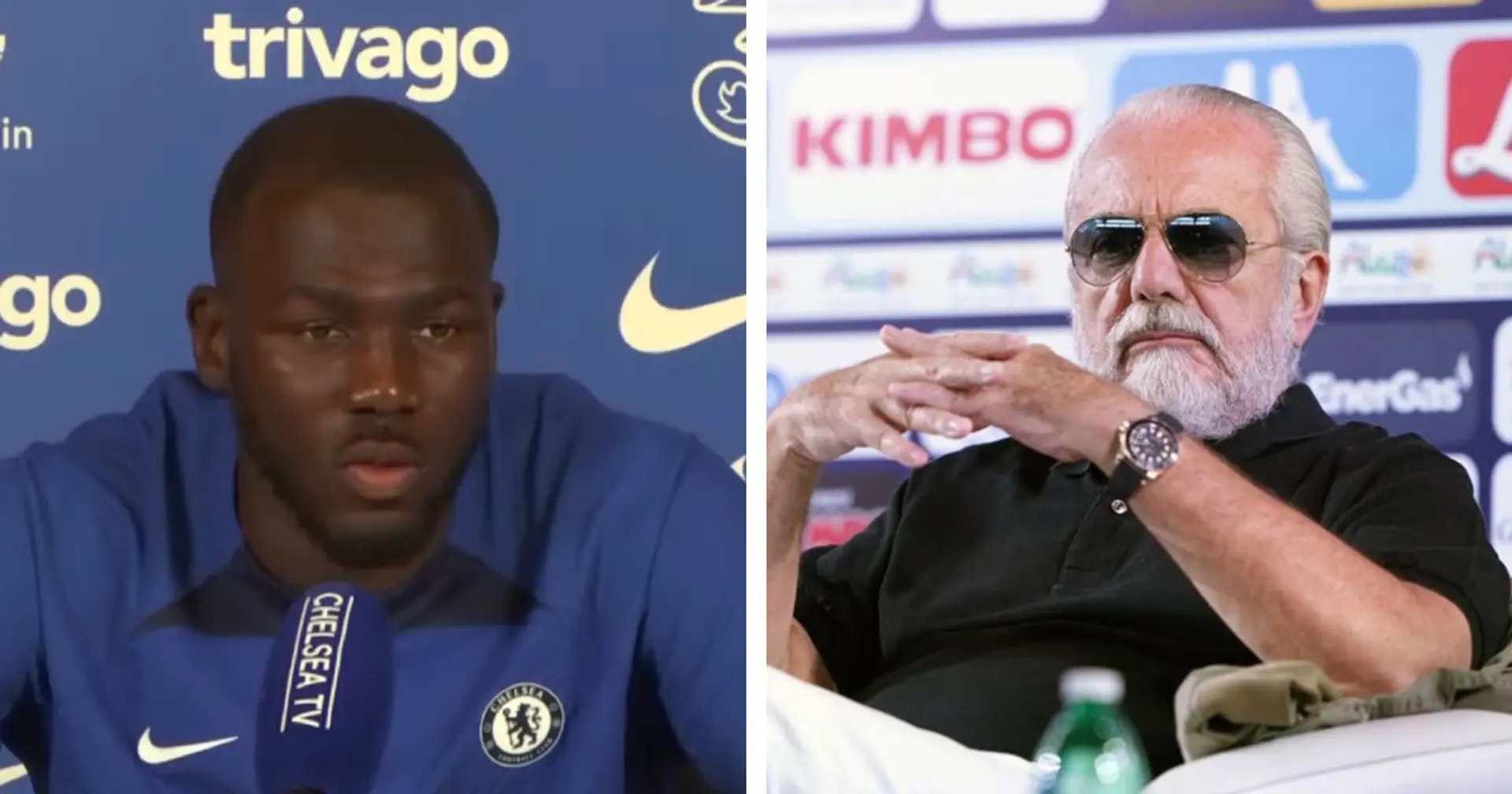 Earlier this week, Napoli president Aurelio De Laurentiis claimed that the Serie A side would no longer be signing African players.

The Italian executive is unhappy with their month-long absences during the Africa Cup of Nations tournament, which takes place in the winter.

ELON MUSK: BIOGRAPHY, NET WORTH, TWIT…
The Best Veneer Dentist in Los Angele…
Writing Holiday Stories: Tricks (and …
How The Crypto and E-sports Industrie…
Choosing a Career Path? These Are the…

Kalidou Koulibaly, who has only just left Napoli for Chelsea, responded: "It's up to him if he wants to tell this. But for me, it is important to always Respect everybody. When I played there [Napoli], I also played for Senegal and won the AFCON.

"As the captain of Senegal, I think it's not a good way to speak about the national team but I respect what he thinks. If he thinks that the team can play without African players, it is up to him. I think that not everybody has the same idea.

"I know the supporters and they don't think like this. It is not the idea of the society or city because the city [of Naples] is very respectful to everyone. I think these words are what he thinks and not what the city or society thinks."