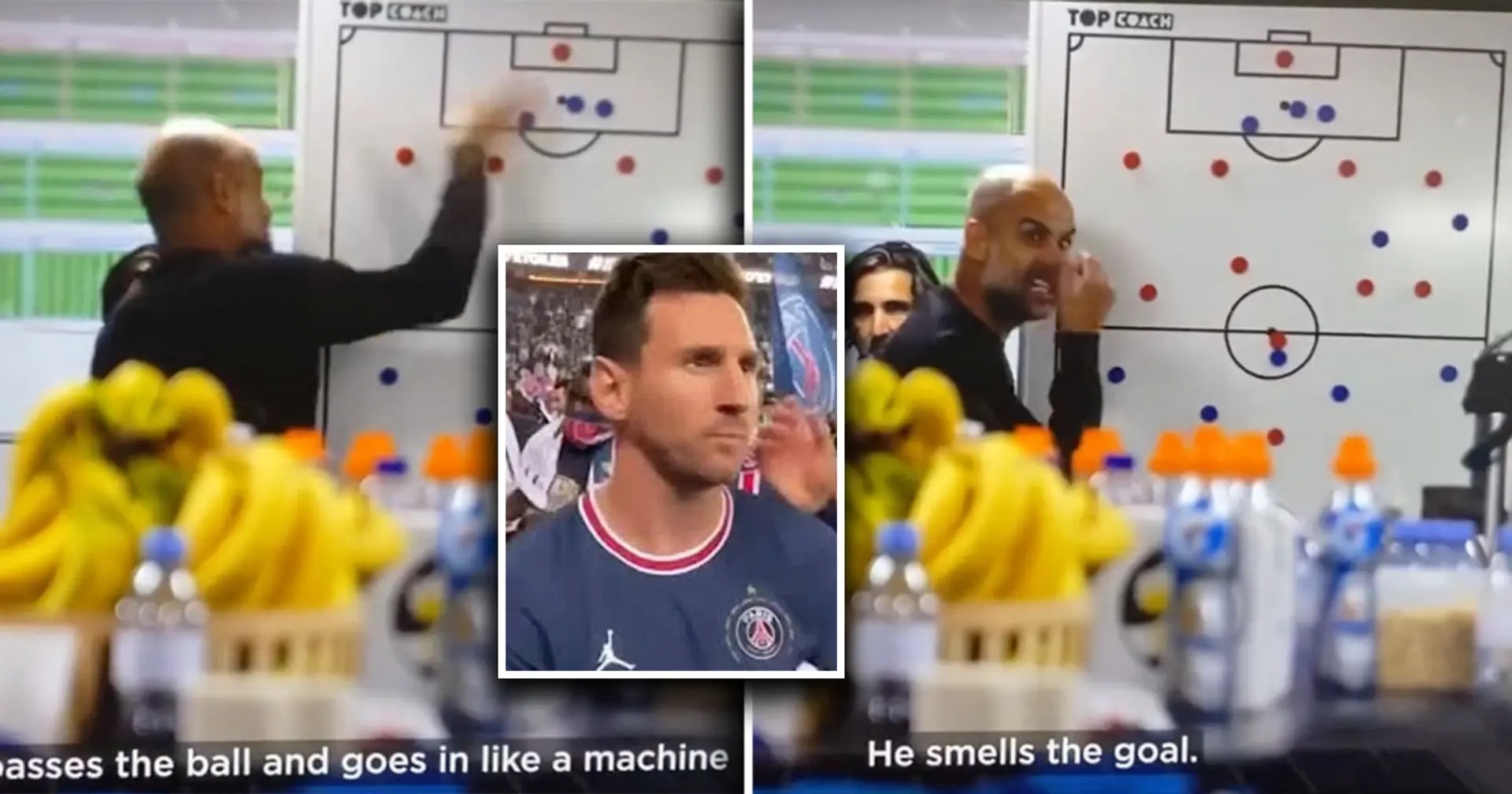 In the fresh episode of Manchester City's 'Together: Champions Again!' documentary, Pep Guardiola comes up with quite an emotional Locker room speech during one of the Citizens' Champions League games.

Dog Pet Automatic Interactive Ball La…
THE HIDDEN HILLS OF CADAQUES
MIGOS: TAKEOFF SHOT DEAD IN HOUSTON A…
The former Blaugrana boss describes the way Leo Messi attacks with the ball and urges his players to do the same.
"Do you know why Messi is the best player I've ever seen in my life? Because he is a competitor. He's an animal.
"And now [switches attention to his stat pad], we pass the ball and we take a look. When you pass the ball... attack. Here! You have to score the goals guys! 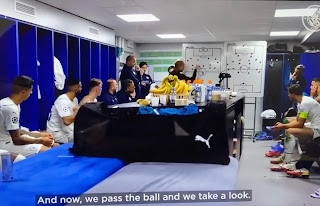 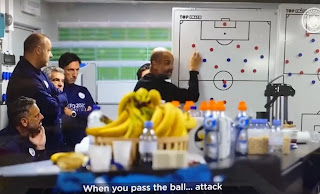 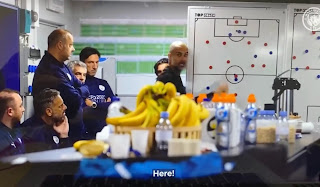 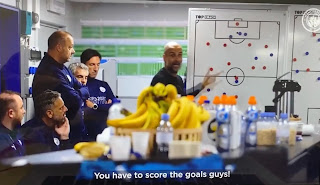 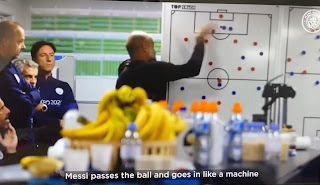 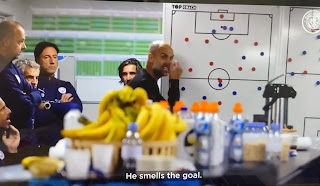 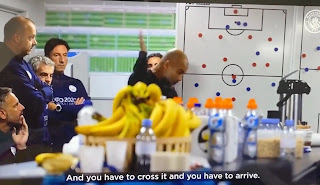 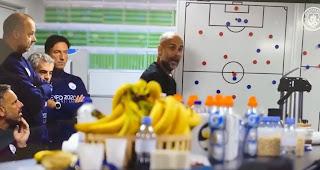 One thing is clear: Man City players didn't have that Messi vibe inside them when they played Real Madrid in the semifinals.
Anyway, props to Pep for this brilliant rant.
Source: Manchester City