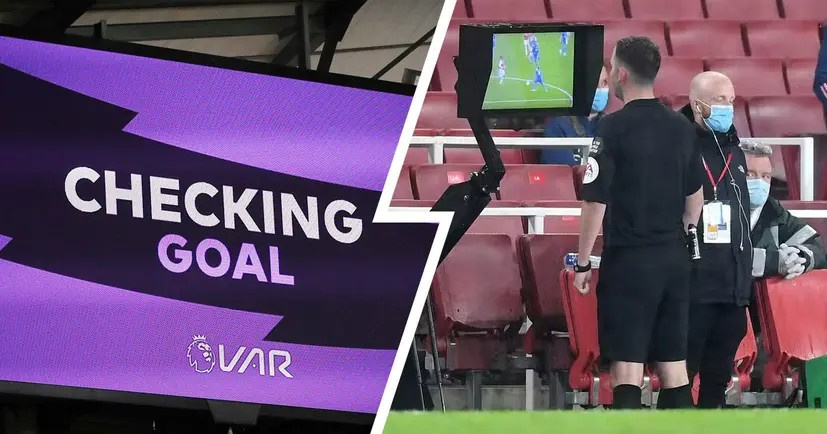 The Premier League are aiming to make some changes to how the decisions made by VAR are better communicated to the fans from the 2022/23 season.
According to the Times, the League is planning to release in-game conversations between referees and VAR officials when discussing key moments deducted by the virtual system.

🔥🔥New Music🔥🔥: Armani Caesar Featurin…
D-Black – Trotro Vibes
20 Best Pools in Las Vegas
FCSB – SILKEBORG LIVE PRO ARENA, Meci…
Dosa ($DOSA), is a Crypto Voting Plat…
This is being done to help fans understand the process of how such decisions are made, what the officials talk about and increase the transparency with supporters too.
Premier League CEO Richard Masters backs the idea, as he said: “There is a general view that [releasing the audio] is a good thing. There is a desire to be more open with fans about referees’ decision-making and how we do that precisely we need to work out.”
They might follow the MLS model, where the concept has already been trialled. The MLS fans are able to hear the review of on-field discussions between officials via audio tapes released on Youtube.
A similar style might be followed by the Premier League as they aim to improve their refereeing standards and how the officials are perceived by fans.
Source: The Times