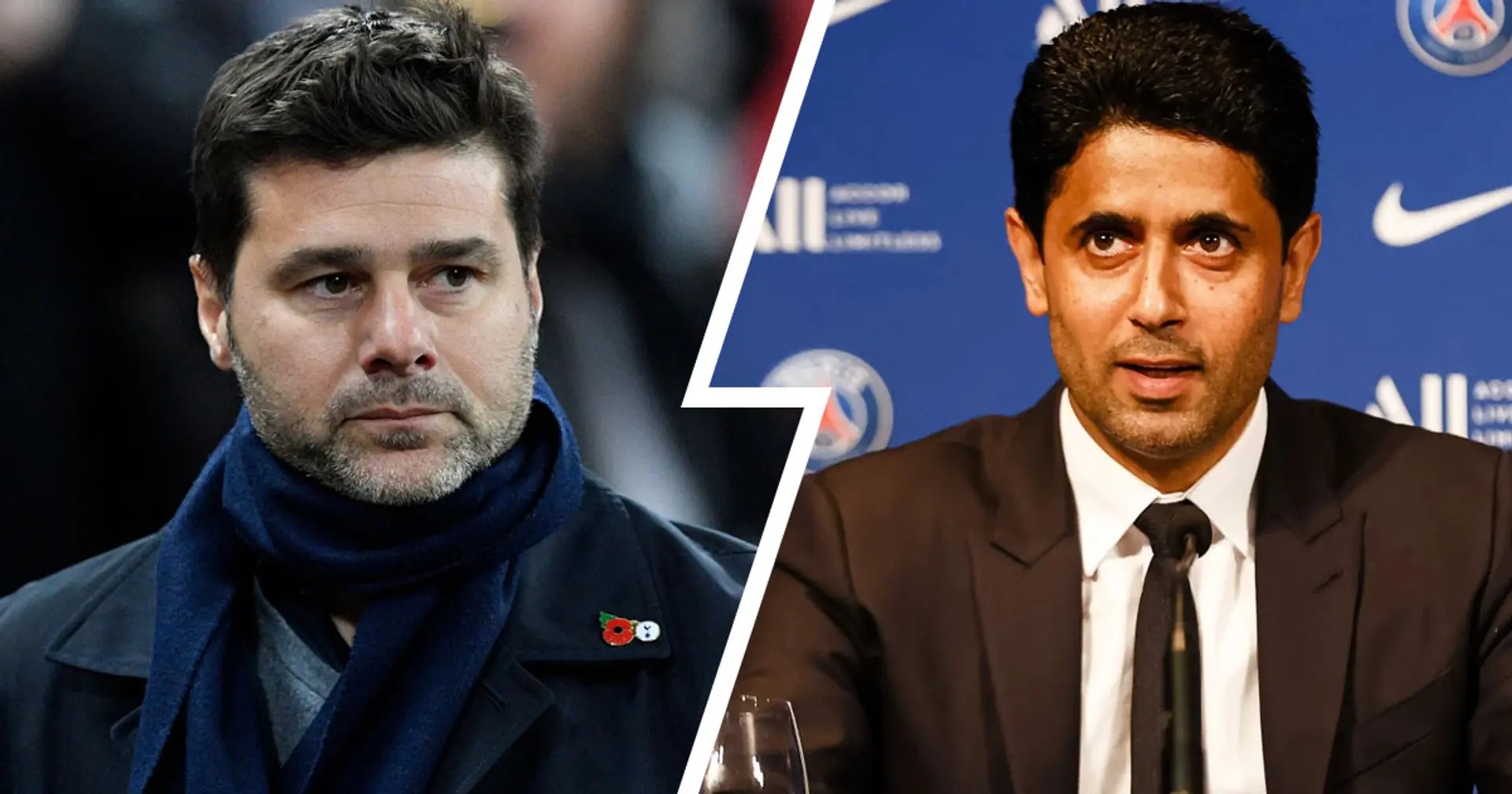 When asked about how he feels about his stint as the manager of PSG, Mauricio Pochettino said: “I think it has been very positive. Experiences must always be capitalized on and learn from them. We are rational beings who have to think that way.

Personal Wing Girl
D-Black – Trotro Vibes
Supergroup Mount Westmore Announces N…
FCSB – SILKEBORG LIVE PRO ARENA, Meci…
DJ Yessonia & Champions League – Sond…
“In the sporting aspect we have won the Cup, the Super Cup and the League in a year and a half, but well, it is clear that PSG's project is to win the Champions League and everything that is not winning the Champions League can always be thought to have been a failure.
“In any case, it is a failure of fifty years, not only of the last season, because PSG, especially in the last ten, eleven years, with the arrival of the new owners, has the objective of winning the Champions League and I think that is going to achieve because the resources are there, but sometimes in football it's not what one thinks it can be, but rather there are factors that cannot be controlled, but insisting year after year.”
Pochettino was sacked as PSG manager recently, being replaced with Christophe Galtier, and is currently free to take up any other job that he wants. However, the Argentine gaffer is likely to take some time off before he decides to return once a promising job offer comes up.
Source: Infobae