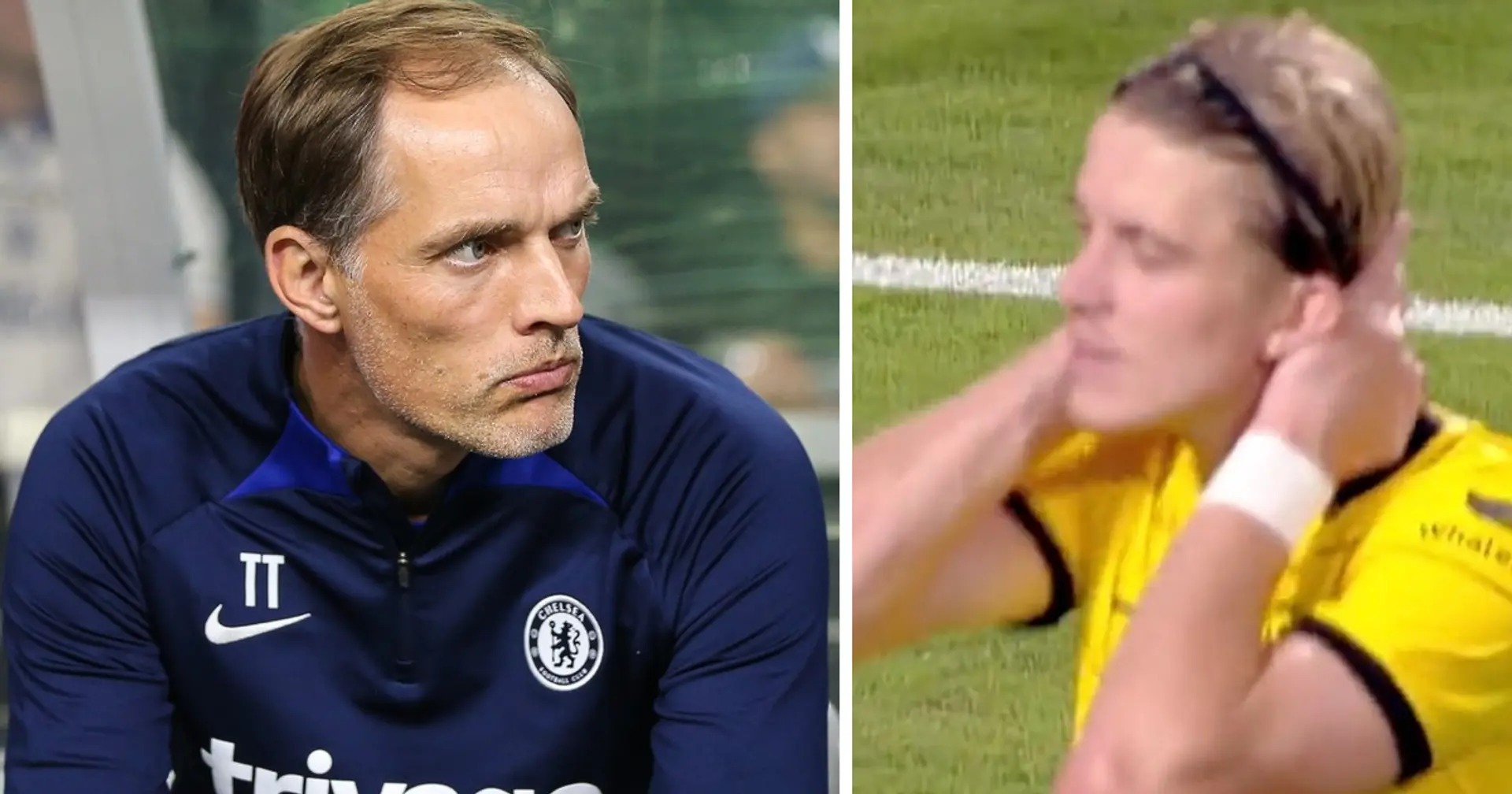 Chelsea didn't have the best pre-season, both result and performance wise. The Blues are plagued with problems up front, scoring just 6 goals across four games against average opposition (Arsenal aside). The defence has lost its solidity in the absence of Toni Rudiger.

Orange Transmite Meciurile din Champi…
After False Start, Veterans Affairs G…
How to Wear Suspenders: 7 Simple Tips…
Outstanding Cannabis Podcasts: Meet t…
Barcelona plan to offer €9 million in…
Earlier we talked about the players who impressed us—Koulibaly, Jorginho and a few others—now it's time to discuss those who disappointed.
Connor Gallagher. When Connor was on fire at Palace last season, many Chelsea fans felt he would seamlessly slot into the starting XI. This pre-season has shown that it's not smooth sailing for Gallagher at all in the first team. The 22-year-old's failed panenka penalty against Charlotte summed up his pre-season.
The England international has to improve his decision-making and ball retention skills to stand a chance of becoming a key player at Chelsea. At the moment, he's decent but not even half as good as many expected him to be.
Michy Batshuayi. Before the pre-season, many fans had forgotten that Batman was still a Chelsea player.
His performances did nothing to justify him wearing the Blue shirt any time longer. 120 minutes, 0 goals: he was mostly invisible, reminding us of Lukaku with his poor first touch and lack of positional awareness.
Trevoh Chalobah. The young centre-back showed he's error-prone, committing a big mistake in Chelsea's 4-0 defeat against Arsenal. He wasn't particularly rock-solid in other games either.
Christian Pulisic. Some fans hoped that a return to US soil would spark life in the winger but it wasn't meant to be. Pulisic scored only once (against Charlotte) but he hasn't been as influential as he would have liked. It is becoming clearer that his development has stalled.
Timo Werner. TurboTimo scored once, against Club America, but most of the time his performances weren't up to standard. He ran around the pitch aimlessly and only rarely got into scoring positions.