'Gives us a different forward profile': Fan tweets on Broja go viral after performance against Udinese 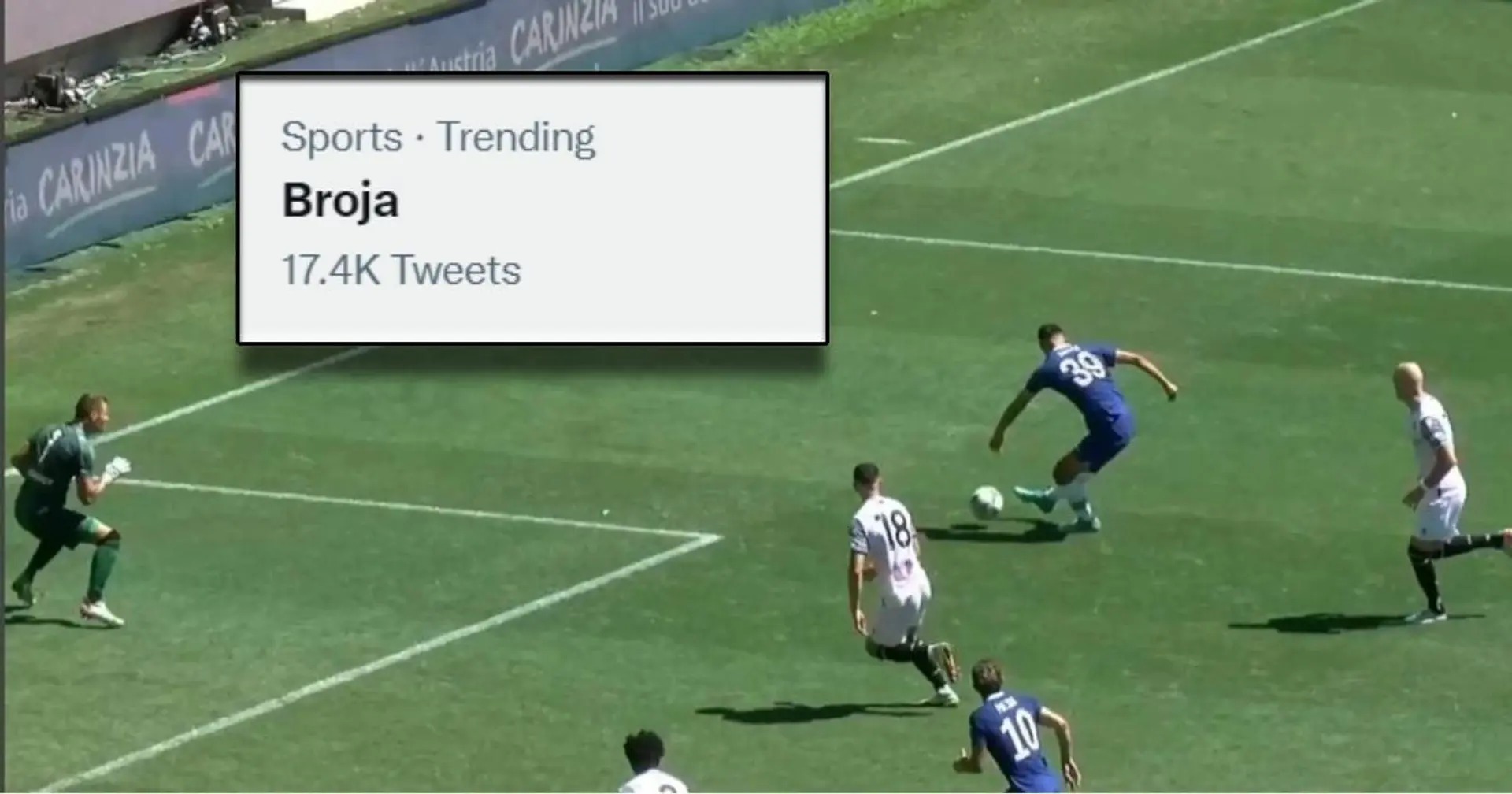 Armando Broja started up front for Chelsea as they beat Udinese 2-0. While he did not score, the striker was active in the final third and his movement saw him getting a couple of good goalscoring chances.

If Broja had full pre-season he would've scored 3 goals in the first half but the important thing here is that he's doing what I expect a CF to do, hold-up play, making runs in the channels, and making himself available for final balls. Once he's fit and sharp, he'll come good.

I can't believe people are having a go at Broja after a few training sessions and first pre-season 45 minutes.

Apply context and be objective. Missing a tap-in doesn't define him as a player or make him a poor finisher. It can happen to anyone, especially someone that's rusty.

Another fan replied: "Yeah Broja isn't going anywhere lol he gives us a completely different Forward Profile that no one else offers in the squad."
Broja's talent is clear to see and we're sure the finishing will come soon. There's a reason even Real Madrid are interested in the striker - he can become a world-class player in a few seasons.
Source: Twitter

'Gives us a different forward profile': Fan tweets on Broja go viral after performance against Udinese