'Now I can feel the fire': Lisandro shows his excitement to get started 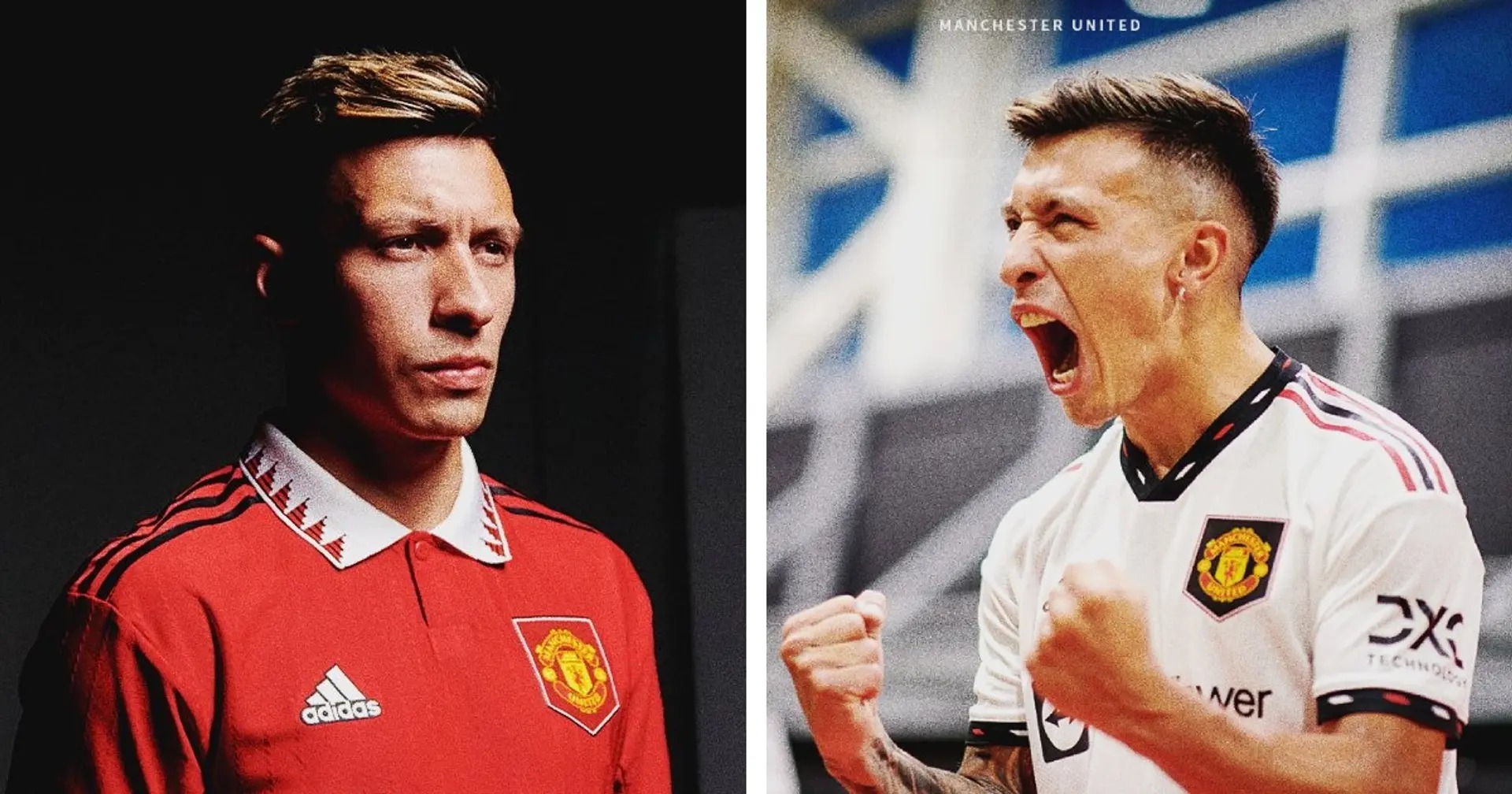 Lisandro Martinez is a Manchester United player and he couldn't be happier. he shared his passion for football and his excitement to get started with training in an interview with the club website.
“Now I can feel the fire, you know?” he said upon arriving at Carrington. “I want to train right now, with the team. For sure, we will work hard to put the club in the high levels.”

Witnessing an Aggressive Event
Pineapple juice benefits for skin
Natural Remedies For Common Health Is…
CBD Dog Treats, How To Make CBD Dog T…
Muslim American servant NARRATOR
He spoke about his roots in Argentina and how his native land moulded him into the player he is. “Our culture is a lot of passion,” he revealed. “Especially in football. As a player, I left my house when I was 14 years old, so then you have to take responsibility on yourself.
“At 14 years old, you have to be a man. Then you have to Fight for everything. You have to fight for food, you have to fight for your family, you have to fight for your team. Then you learn a lot: how hard life is.”
“In the beginning, not so many people believed in me. So, yeah, it’s difficult in Argentina, especially when you start. When you start to play football, it’s like you don’t think for sure [you are going to make it as a professional].
“You believe in yourself but it’s difficult to take this step [into the game], you know, because it’s a big step. It’s not easy to think that, at some point, I’ll play for Manchester United. It’s difficult.”
“I will give my 100 per cent every game, in every training [session],” he insists. “For sure, also the team, we will do it. We will play as a team.
“For sure, I know the fans from Manchester United – I watch videos, and when I watch a game, and some opinions also, the fans from Manchester United are so passionate.
“But I like that passion, because football is about it also.”
Source: ManUtd.com

'Now I can feel the fire': Lisandro shows his excitement to get started