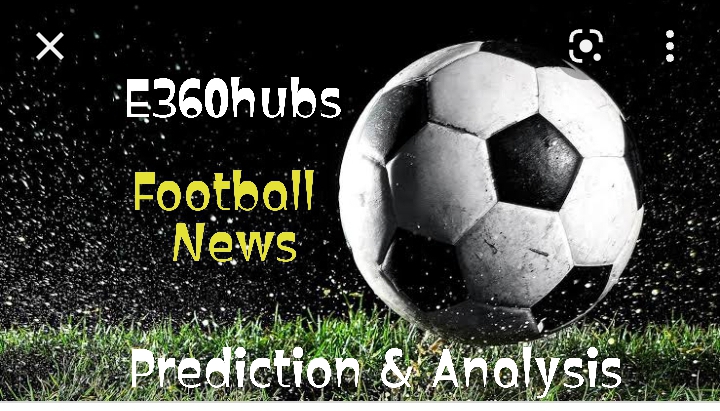 Jurgen Klopp's side hit RB Leipzig for five last time out, while the hosts have already kicked off their new domestic season with a 3-0 success over Austria Vienna.

Salzburg have managed to keep hold of a number of their up-and-coming prospects this summer, but it was an impossible ask for Matthias Jaissle to keep the whole group together after the continent took notice of their exploits in 2021-22.

Brenden Aaronson and Rasmus Kristensen have both reunited with former Salzburg boss Jesse Marsch at Leeds United, while Karim Adeyemi will attempt to fill the Erling Braut Haaland void at Borussia Dortmund, but two young prospects in Lucas Gourna-Douath and Strahinja Pavlovic have arrived from Ligue 1.

After completing a fourth consecutive league and cup double last season, Salzburg kicked off the defence of their Austrian Cup crown with a 3-0 win over Fugen on July 15 before Austria Vienna paid a visit to the Red Bull Arena for round one of the 2022-23 Austria Bundesliga season on Friday.

Jaissle's side ultimately marched to another convincing three-goal victory thanks to strikes from Benjamin Sesko, Noah Okafor and new signing Fernando, all of whom also claimed an assist on the day, but Salzburg's record in friendlies has left a lot to be desired.

Indeed, the Austrian champions have lost their last three exhibition matches to Antwerp, Feyenoord and Ajax, but the experience of facing the best that Europe has to offer will only benefit Salzburg's new crop of youthful starlets.

Critics of Darwin Nunez were having a field day when the £65m man struggled to find the target in Singapore and Bangkok, but the striker soon responded the only way he knew how. By scoring four goals in one game.

Jurgen Klopp's side only held a 1-0 lead at half time against RB Leipzig thanks to Mohamed Salah's strike, but an exceptional second 45 minutes from substitute Nunez saw him make the net ripple four times to round off a 5-0 win for the Reds.

Salzburg and Liverpool are familiar foes after locking horns in the group stage of the 2019-20 Champions League, during which the Reds edged a thrilling contest 4-3 at home before a more straightforward 2-0 success on Austrian turf.