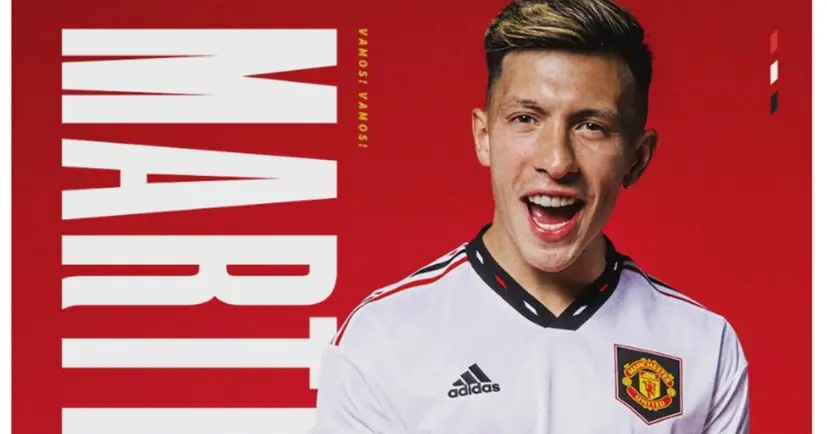 Manchester United have officially unveiled Lisandro Martinez as our third signing of the summer following a hold-up in visa issues.
The centre-back has joined for a fee of £55 million after pushing for an exit from Ajax.

Erik ten Hag backs himself to turn th…
Vanco – Reflection EP
17 Edgar Haircuts: Edgy Styles for Co…
A club statement read: "Lisandro Martinez has completed his transfer from Ajax to Manchester United, signing a contract until June 2027, with the option to extend for a further year.

Ready to fight. Ready to [email protected] has arrived 🔥#MUFC

"The defender has made 177 career club appearances and is a full Argentina international.
"He has won numerous honours, including the 2021 Copa America with his country and two Eredivisie titles with Ajax."
Source: ManUtd.com