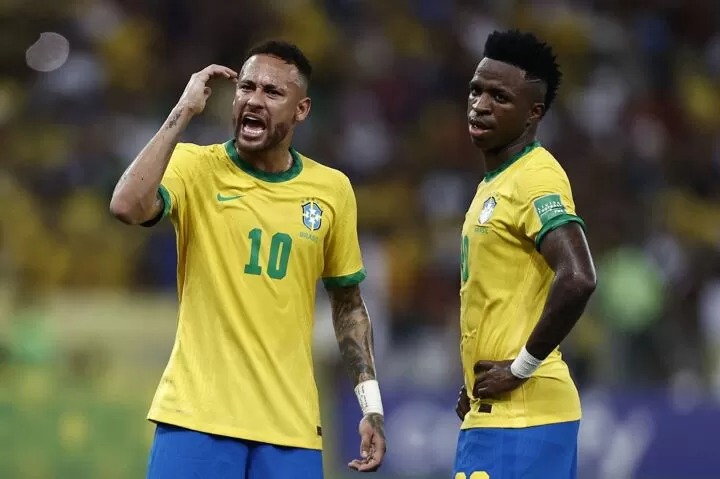 One of the biggest signings to have slipped through Real Madrid's fingers is Neymar Santos Jr.
The Brazilian superstar admitted to being a Real Madrid fan during his childhood. He was set to sign for them as a teenager but the move fell through due to contractual issues (as per Goal).