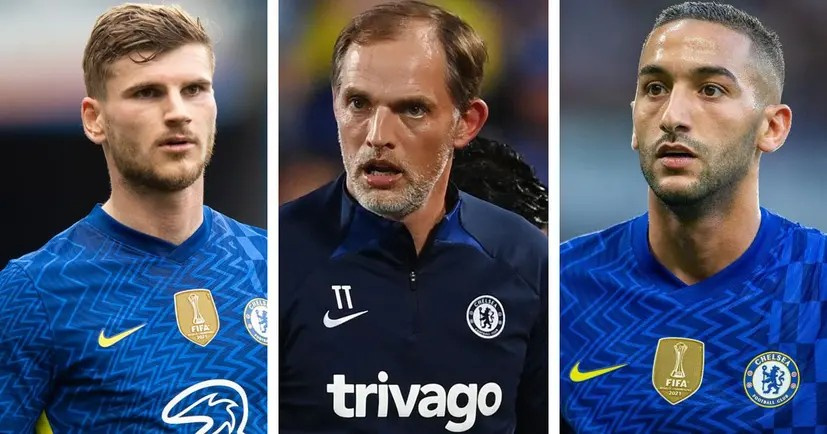 Chelsea have gotten themselves in a messy situation with five first-team players Pushing to leave the club, claims the Mirror’s assistant editor Darren Lewis.
Hakim Ziyech has handed in a transfer request and wants to move to AC Milan in the summer.