'It's not as good as people think': ex-Crystal Palace player speaks of his horrible experience as a p*rn actor 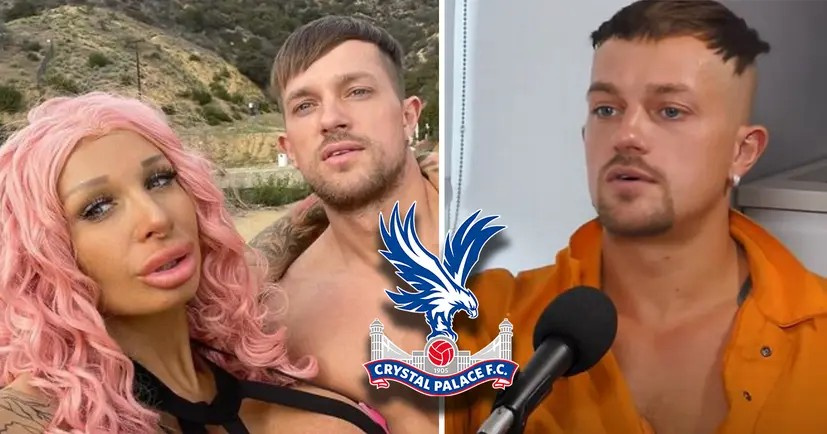 MRS THATCHER’S DREAM
Robotime ROKR Marble Night City 3D Wo…
ELON MUSK: BIOGRAPHY, NET WORTH, TWIT…
Fiction Series So Big, They Cross Mul…
Speaking on the Anything Goes with James English Podcast, he spoke about his first-ever scene: "That was terrifying, being on my first set, the camera guy there was a big bald Irishman, he was quite scary — I've got to get my d**k out in front of him and start f***ing.
"It was like laminate flooring, and I was butt-naked and sweating, and I was slipping in my own sweat.  We had to keep cutting, I had her bent over the sofa but I kept slipping all across the floor, they had to keep wiping the floor down, I was just a dripping mess.
ADVERTISEMENT
"People used to say to me, 'you're doing it all anyway', because they knew I used to sleep with girls, I was a player, and they said, 'you might as well get paid for it'. But it wasn't until I had the confidence to actually do it, [that I realised] it was a whole different ball game."
"When I was at Crystal Palace, if I'd have stayed with them, then I could have been earning a lot more playing football. I used to fight as well, maybe that could have gone somewhere. I was good at both of those things, but being a porn star, I thought that would be just as good. But it's not as good as people think."
Source: Anything Goes with James English podcast

'It's not as good as people think': ex-Crystal Palace player speaks of his horrible experience as a p*rn actor