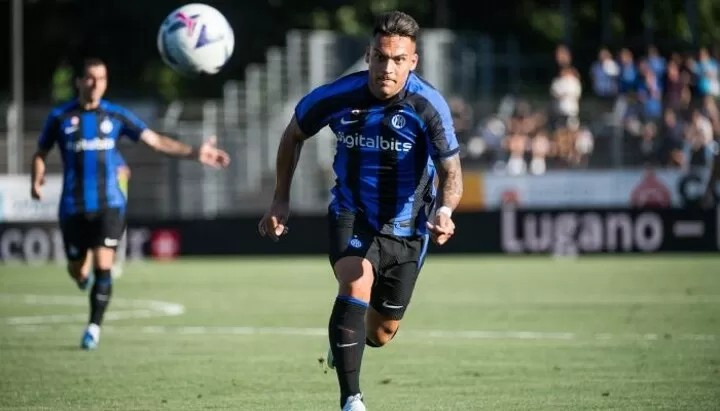 Game is over and the final score is Lens 1-0 Inter. Here is the match report.
Match Report
Inter were beaten 1-0 by RC Lens in a friendly match, conceding a last-minute goal from a corner, having improved once Romelu Lukaku and Lautaro Martinez came on.