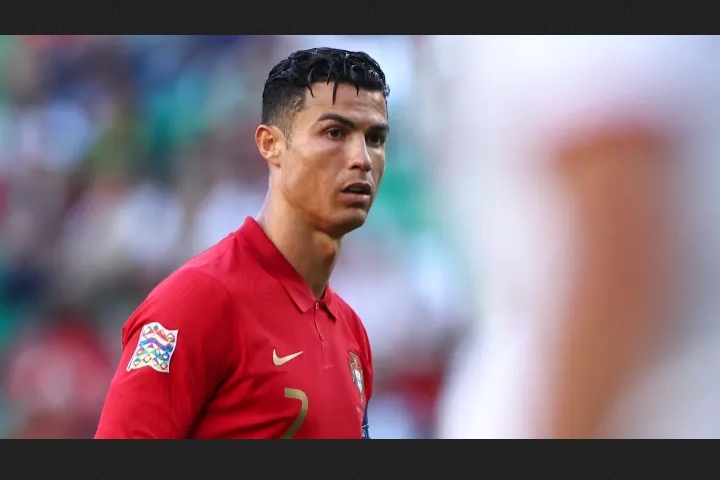 The Atletico Madrid target, 37, is keen on quitting Old Trafford this summer.

And despite being regarded as a Real Madrid legend, Ronnie is ready to put rivalries aside with a switch to their city rivals.

Ben Jacobs claims the Portuguese superstar is ready to reduce his wages, with his current £360,000-a-week salary keeping Diego Simeone from making a move.

Ronaldo has already taken a 25 per Cent Pay Cut at United after they missed out on a top four finish last season.

Losing his £480k-a-week salary is partly why Ronaldo wants to leave the Theatre of Dreams.

But his apparent willingness to take another Pay Cut indicates he will do all in his power to move this summer, with partner Georgina Rodriguez also keen on returning to Spain.

Ronaldo has been training by himself in Lisbon after Chelsea boss Thomas Tuchel reportedly ruled out a move.

And United boss Erik ten Hag admits he has no idea when Ronnie will report for duty.

Ten Hag said: [Am I concerned?] “Of course. But concerning is maybe not the right word.