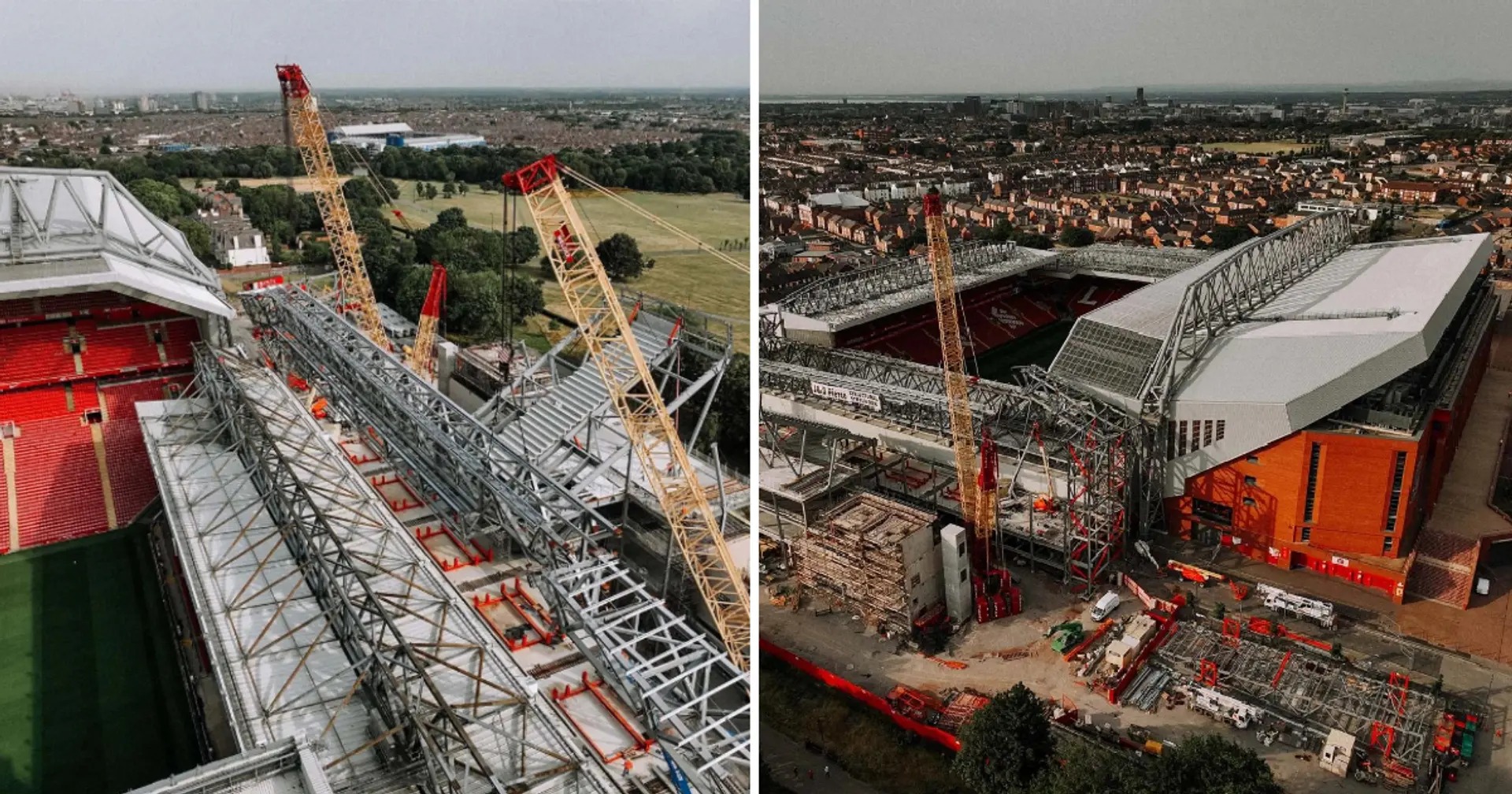 A 'significant milestone' has been reached in the Anfield Road Expansion project as the 300-tonne roof truss has been carefully lifted into place, Liverpool FC report.
Since September 2021, the construction work began to expand the capacity of the Anfield Road stand. 7000 more fans will be able to attend the stadium when the work finishes.

The Queens of Pop: In The Mix
30 Cheap & High ROI Home Renovations …
Work From Home Jobs
Epoxy Coating Garage Floors
How to Build an EV Charging Station F…
With 12 months left of the build, installing the huge roof truss was 'important' before the start of the season. Here are a few images of the installation: 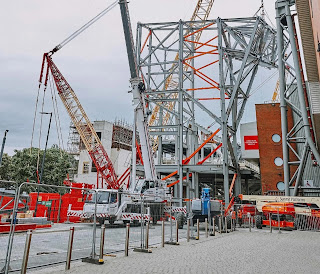 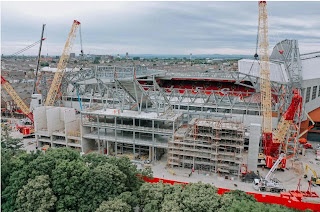 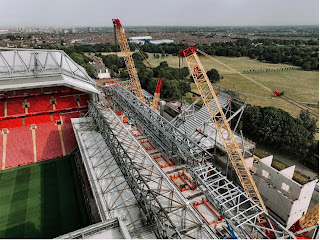 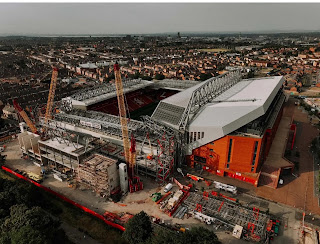 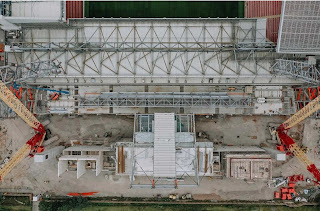 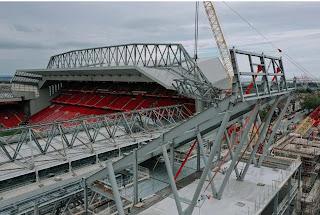 A significant milestone has been reached on the Anfield Road expansion project, as the 300-tonne roof truss has been carefully lifted into place 🏟

Check out the progress ⤵️ pic.twitter.com/iwe0mqXjhf

Once the work is complete, Anfield will have a capacity of 61,000 from the 2023/24 season.
Paul Cuttill, VP of stadium operations at Liverpool Football Club, said: “We are delighted to see the roof truss lifted into place. This is one of the most challenging and complicated parts of the build. There has been a lot of planning involved and it took a few goes to get started due to the complexity of the lift.
“It’s a historical moment for the stadium and the club and a fantastic achievement. Huge thanks to the incredible team from our stadium and contractors to get this in place in record-breaking temperatures.”
Source: LFC