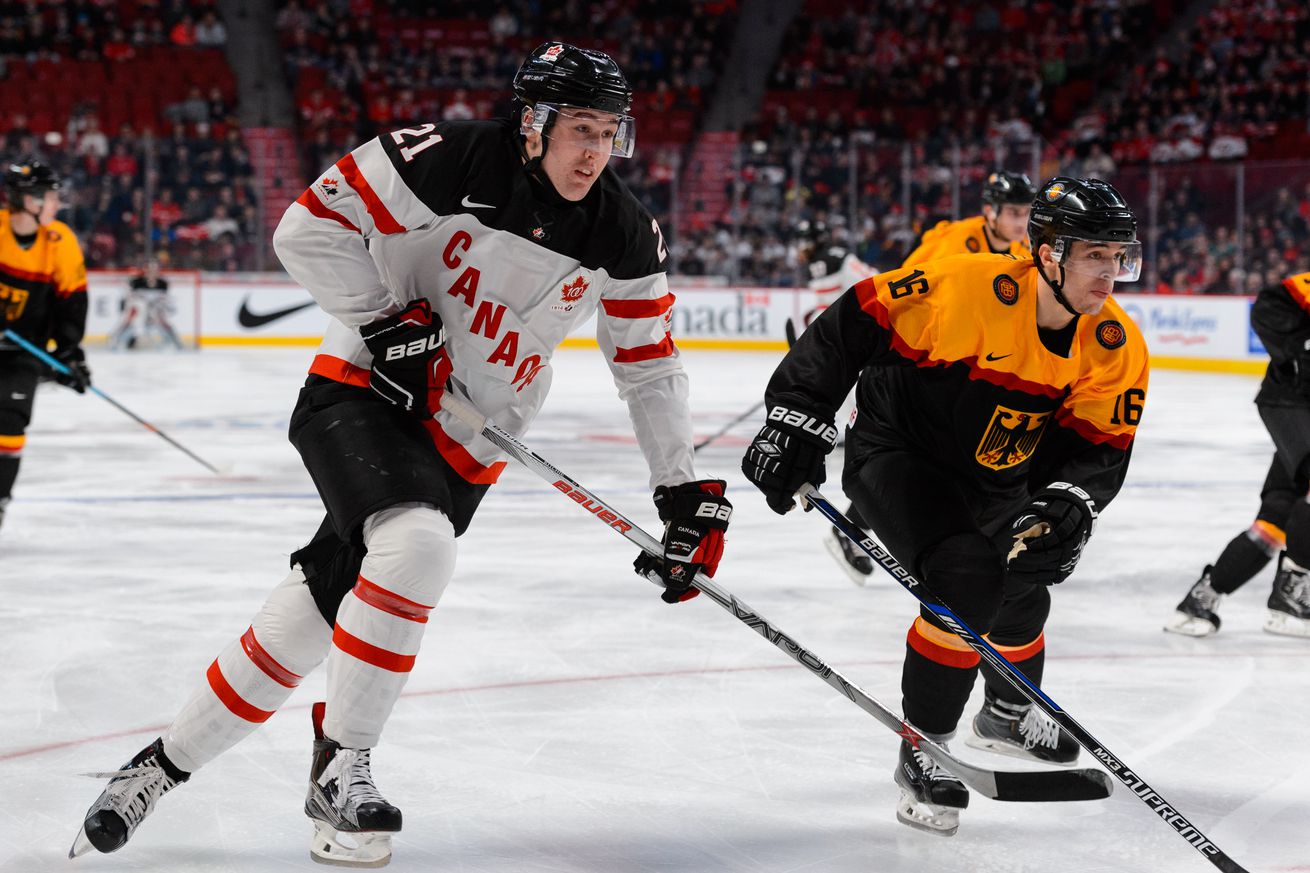 After that debacle on Saturday, Team Canada looks to get back on track as they take on Germany.

Joel Hofer gets the start in goal for Team Canada today as they try to put the worst loss in the history of the tournament behind them on Saturday in that 6-0 blowout by putting forth a strong showing against Team Germany. This German squad is no slouch, though and Canada will have their hands full.

السياحة في دولة ألمانيا
A Comparison of the Environmental Imp…
How could I miss a dose? – Doing the …
Highlands, Buttermilk Opening and Sum…
How to Create a Winning Black Friday …

The big news for this game is that Alexis Lafrenierre is out with a knee injury, but fortunately there was no serious damage, and he could return at some point in the tournament. They’ll also be without F Joe Veleno, who was suspended for one game for a headbutting incident against the Russians.

They’ll roll with 11 forwards, with Connor McMicheal filling the Lafrenierre spot, and they’ve also shuffled the D pairings around.

The Germans are led by Detroit Red Wings prospect Moritz Seider, who is currently playing in the AHL with the Grand Rapids Griffins. The key for this game? Just focus on putting Saturday behind them. Yes, they’re missing two of the players from the top line, but it’s a chance for some of the role players to get a chance to show why they were chosen. The Germans PP is lethal, so discipline is gonna have to be a focus for Canada today.