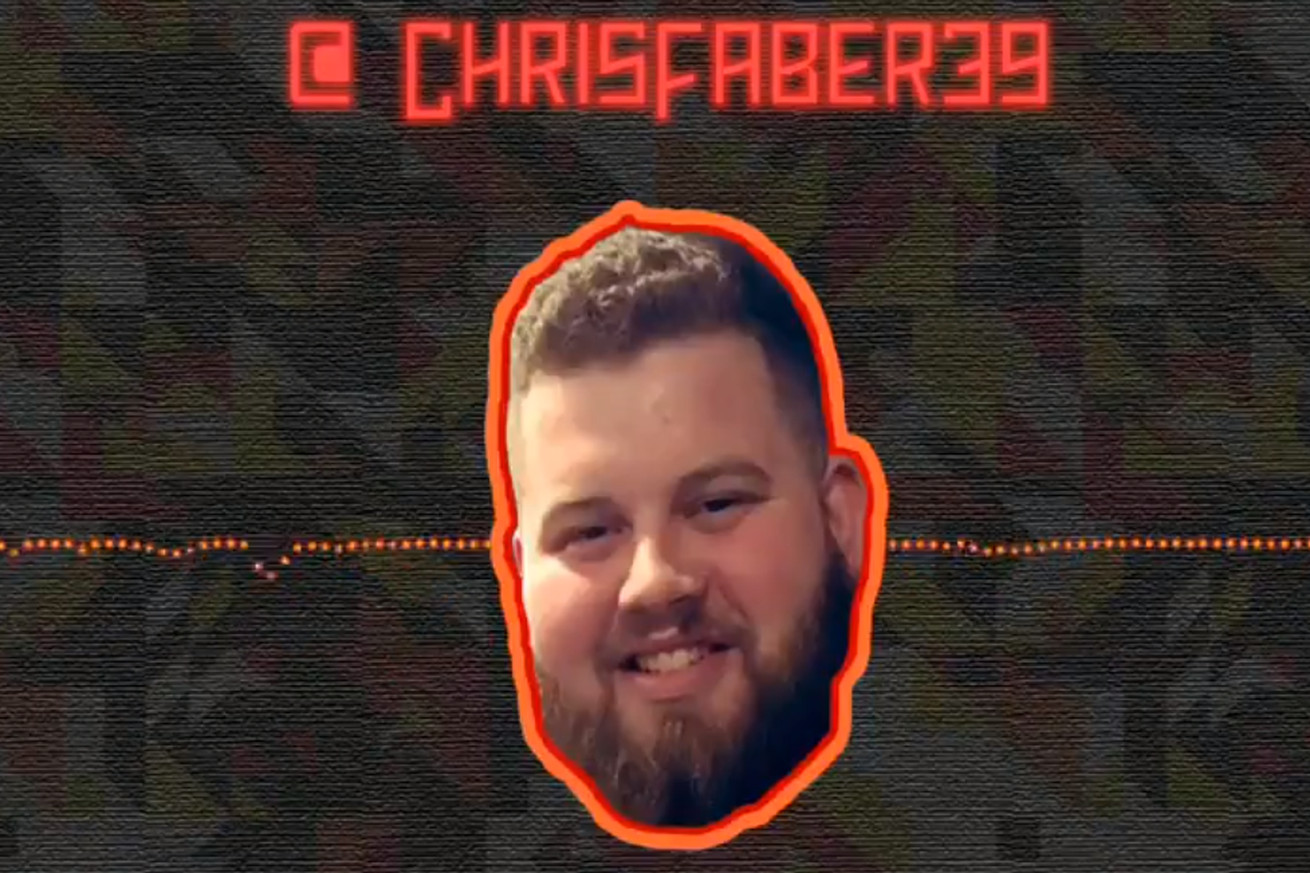 The host of Canucks Conversation hops on while Kyle gets healthy scratched.

You know what, everyone needs a healthy scratch once in a while to keep us honest, am I right?

Co-host Kyle Bhawan had to chill out in the press box for the latest episode of Silky N’ Filthy. In his place, I was joined by the host of Canucks Conversation, Chris Faber.

Schema Markup, Types & Why is It Impo…
Kraken OTC’s 8 out of 10 trades are i…
Local Villages Mimicking Universe say…
Afraid or not, life still marches for…
How To Overcome Social Anxiety and Sh…

Chris has been hosting one of the most successful podcasts around for the bulk of this Canucks season. He hopped on to tell us about his podcasting journey and the birth of Canucks Conversation.

A "dachelor" party?! @ChrisFaber39 replaced @kylebhawan on today's episode to discuss his journey, the NHL draft and the #Canucks.

Later in the show, Chris and I get into a number of things including positives during the Canucks season and what needs to be done to improve this team. We also our 90-second review segment called “The Right Angle,” as we broke down questions about ten different names affiliated with the Canucks.

To end it off, we pick our Unsung Beauty’s of the Year for the Canucks, and talk about the upcoming draft. Faber is an unabashed fan of Victor Soderstrom, and I have a couple of things to say about that....