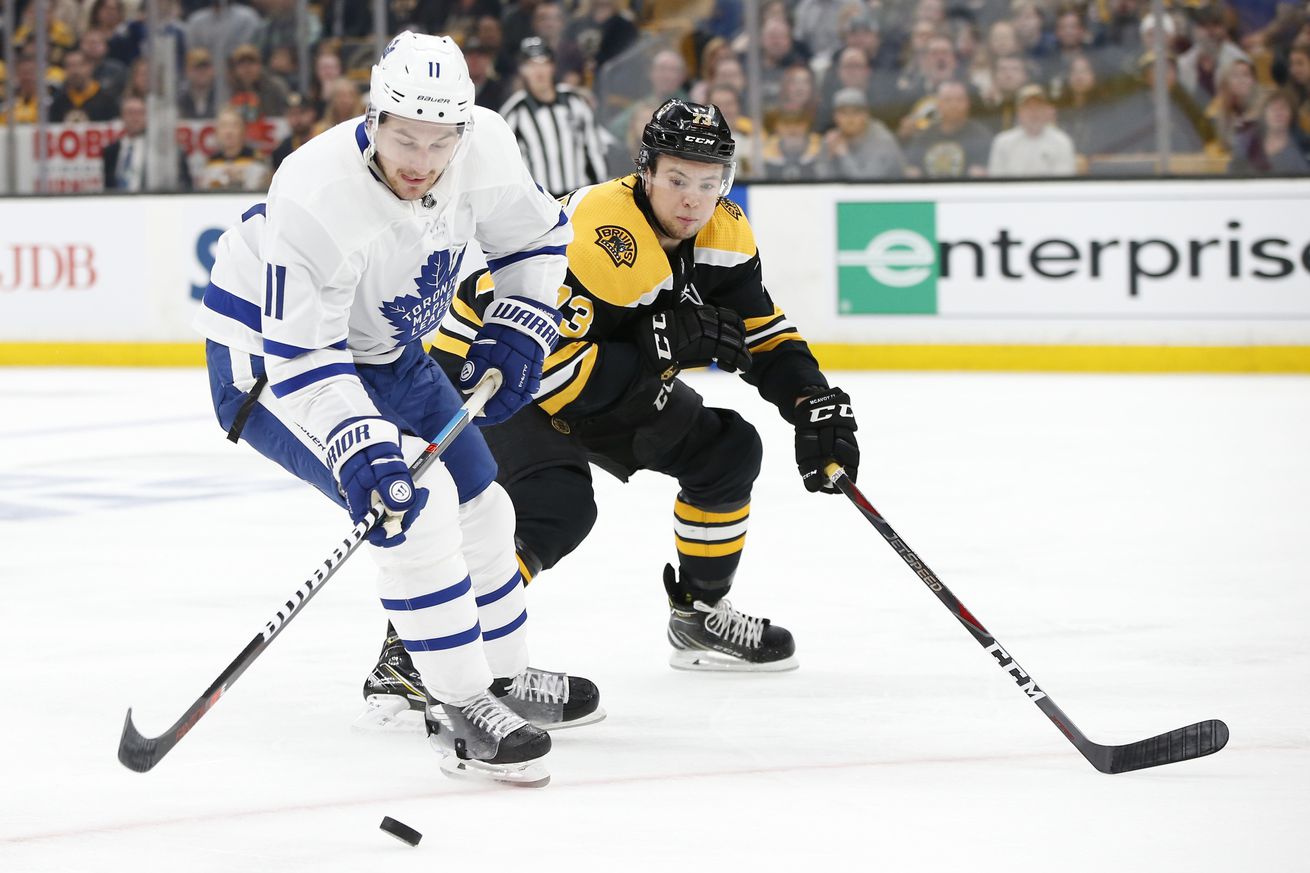 Two Game Sevens. Leafs/Bruins/ Sharks/Golden Knights. Hang onto your butts, this is gonna be a hell of a night of hockey!

Here we go again. The Leafs in Bruins in a winner take all match. At this point there’s not a lot left to say. There’s no new perspective you can shed on this. The Leafs need to stay out of the damn penalty box, and even more so now that the Bruins management and coaching staff are working the league hardcore to try and get more calls, claiming that they’re the victims of numerous slew foots throughout the Series. Yeah, I know. It’s pretty rich. But this is what teams sometimes resort to when they feel like they need help. And while there’s a lot of pressure on the Leafs because of past history, the Bruins have lost 2 of their 3 home games in this series. It really feels like a coin toss here, and that’s what you want in a Game 7 that doesn’t involve your team. Just sit back and enjoy the chaos. It doesn’t look like there’s going to be any significant changes for either squad tonight.

The Sharks looked down and out and then they came storming back in the last 2 games facing elimination: a big win at home followed by the double OT thriller Sunday night in Vegas. And now the pressure is on Vegas in a winner take all scenario on the road. Can they go on another run, or will this Sharks team, written off by many just a few days ago pull off the comeback after being down 3 games to 1. The Sharks seem to be hitting their stride, and after a torrid start, it’s been a couple games since we’ve heard the name Mark Stone. The winner meets Colorado, and either of these teams will make for a series with lots of speed and skill.