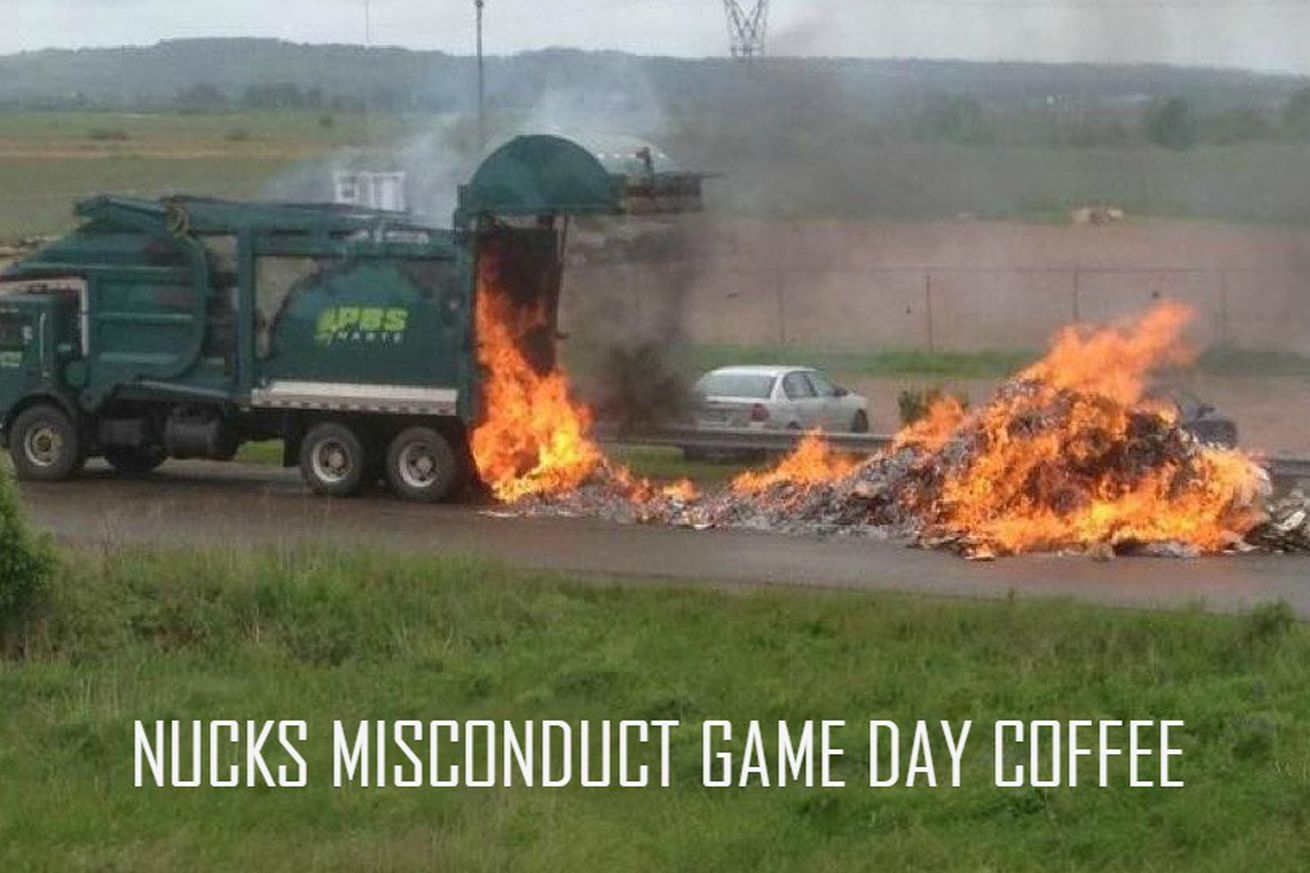 Well, you can't criticize them for lack of effort last night. The script in the third was entirely predictable though: Questionable call opens the door and lets Nashville back in the game, eventually losing in the S/O.

Domestic Violence – It Affects So Man…
DJ Sumbody – Tonight ft. Holly Rey & …
Beautiful Celebrity Couple Pics
Three things I do to not be S.A.D. wh…
87 Ideas to Start a Side Hustle Busin…

For fans wanting the Canucks to snap out of this funk and get back on the winning track, it wasn't perfect but it was much better than the last few games. For #TeamTank fans, it also wasn't exactly what they were hoping for, but in the end it did help. And with wins by the Leafs, Jets and Oilers last night, it left the Canucks sitting tied with Edmonton for last in the Western Conference (though the Canucks have a whopping 4 games in hand, one of which will be used tonight) and a mere 2 points up on the last place Leafs.

There were some definite positives last night. Defensively it was a much better effort. They still collapsed enough to let the Preds back in, but the fact that they kept the number of quality chances down was a good thing. Henrik Sedin also surpassed the great Maurice 'Rocket' Richard on the all time scorers list last night, something that received little fanfare outside the Canucks' circle. And then there was the play of Nikita Tryamkin. Can we get excited now? Can we really dare to believe that we have a legitimate game changer on the blue line? It sure as hell looks that way 5 games into his NHL career. The way he patrols the ice: always calm, and if he looks out of position it's an illusion, as any gaps are swallowed before you (and his opponent) realizes it. This kid is the real deal, and a building block to bring this team back to respectability.

A tough task for the Canucks tonight though as they have another meeting with the same St Louis Blues who shut them out the other night. They'll go up against the red-hot Brian Elliott, who is looking for his 3rd straight shutout. There's also rumblings that Derek Dorsett may return to the lineup tonight, which would mean one of the kids coming out I am sure.

- Tryamkin showing he belongs in the NHL

- Last night's best of both worlds result good for the Canucks

- Comparing this year's team with the 98/99 Canucks

- The Blues will be without Jay Bouwmeester tonight

- A huge milestone for Mr Everything tonight, as Alexandre Burrows plays his 1000th pro game

- The Provies from last night

- And in case you missed it last night, Zack Kassian was at it again...

Forget the G'n'R reunion, this is one I am actually excited about. After having their albums re-released earlier this month on Century Media, DEMOLITION HAMMER have announced they are reuniting and will be releasing new music. Totally stoked for this, and until that day here's the title track from 'Epidemic Of Violence'