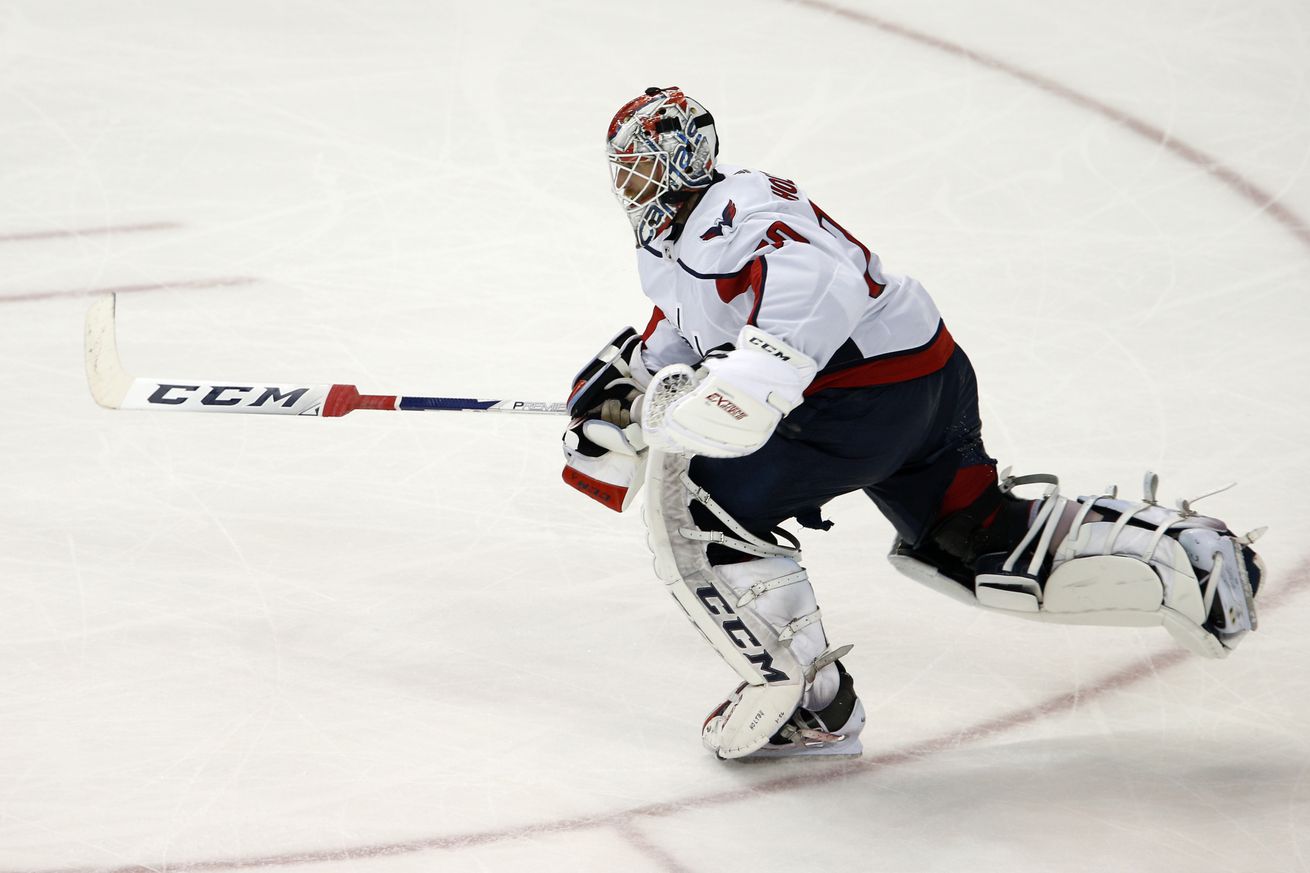 Game 7? WTH? We clean up quicker out west.

Some call them pro Hockey teams. Some (poor) souls even call them their team. But both teams are drama queens. Game 7 in the ECF? Is this really necessary? No, no it’s not. In the ‘there can only be one’ NHL, ties are not acceptable.

If it comes down to a single game, winner-take-all, why didn’t they just make it a one game Series to begin with? Far more efficient. However, hockey is not about efficiency - unless it’s a goalie’s technique, a D-man’s outlet pass, a forward’s shooting. Ok, hockey is about efficiency. The NHL is about making money. From hockey.

And no matter who wins tonight, the owners of the Bolts and Caps will be happy with the extended ECF revenue model. That’s something to cheer for!

Or not. Can T-Bay win at home again? Can Ovi & the Caps overcome their sad playoff narrative? Can we pretend to care in NucksNation?

At least this isn’t like a tied tennis match - with a deuce, the winner must win by two points. It’s like O/T, but more tedious. Can you imagine if hockey O/T required a team to win by 2 goals in O/T? They’d still be playing the ‘94 Cup final. I’d be ok with that.

Enjoy your warm early summer evening without the distraction of TV.