The Morning After The Night Before, 10 January 2017 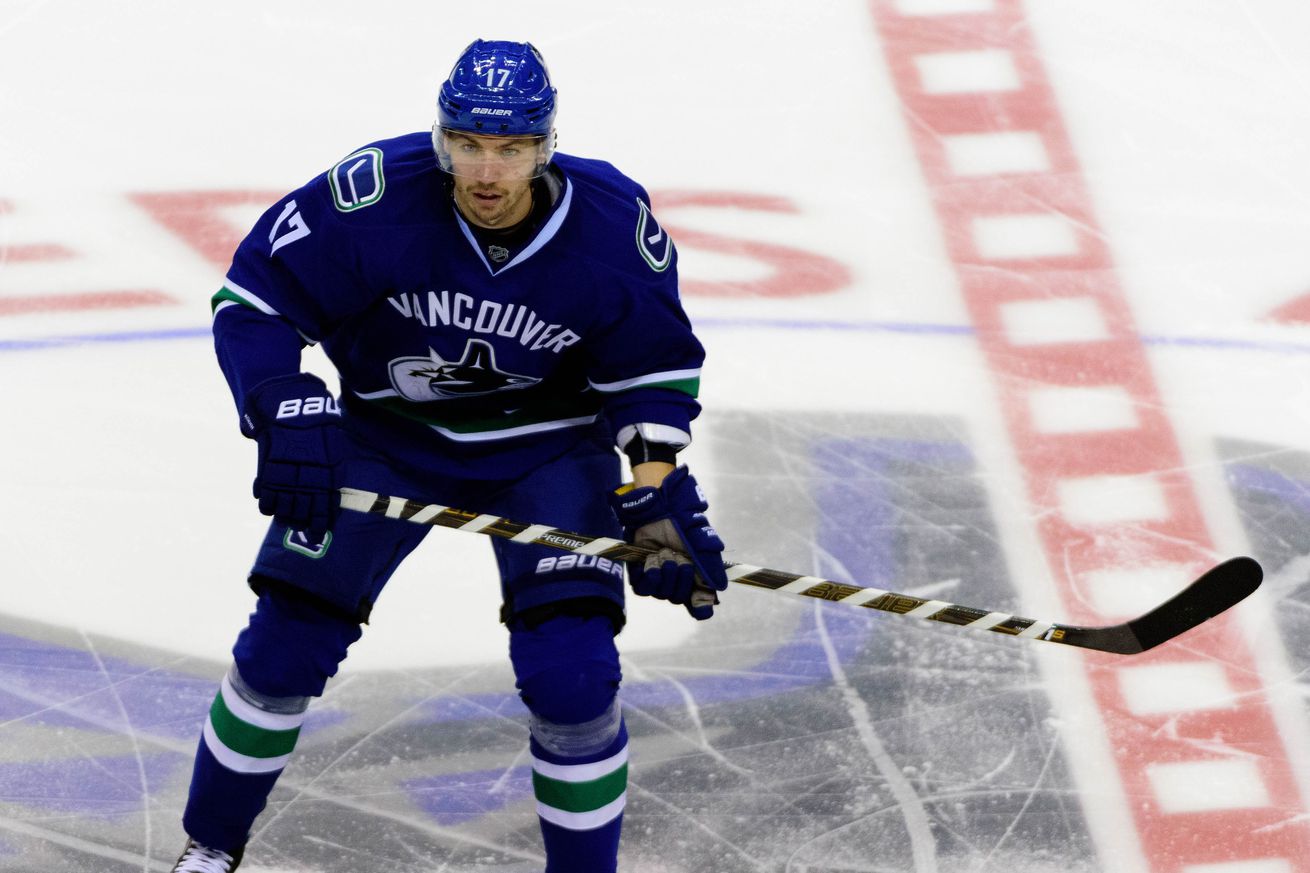 When Roberto Luongo moved to 5th all-time in wins...

Last night was some night for stat nerds, with a succession of notable achievements across the league. Let’s dive right into those, and the other news from our rivals.

Question of the day: What contract do you give Bo Horvat?

The Morning After The Night Before, 10 January 2017