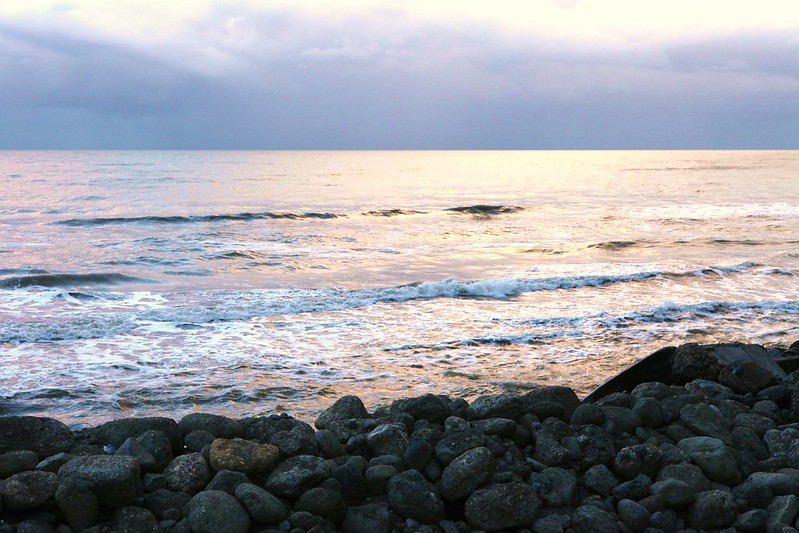 It’s one of those trivia questions that only a handful of people know off the top of their heads: what is the largest lake in the world?

Whether you are trying to impress your friends, playing Jeopardy!, or are just curious, know the world’s largest lake is a interesting tidbit to have at your disposal.

While some may know what lake is the largest, however, how many can say they know which is the second largest lake in the world? Or the fourth? Or the eighth?

Below, we are going to take a look at the eight largest lakes on planet earth.

Ok, we know what you are thinking:

“Wait? I thought this was about largest lakes in the world! The name is Caspian SEA! That’s not a lake!”

Now, before you work yourself into a frenzy debating the semantics of this body of water, let’s look at why the Caspian Sea is considered the largest lake in the world.

Classified as an ancient lake, the Caspian Sea is one of only twenty lakes in the world that has existed for over one million years. It is the largest inland body of water and is considered an endorheic basin.

If the term endorheic is confusing, let’s simplify the terminology. The Caspian Sea can also be considered a “terminal” or “closed” basin as it does not flow into oceans, rivers, or external bodies of water.

As such, this mammoth body technically classifies as a lake.

Covering an area of over 143,000 square miles, the Caspian Sea is not only the largest lake in the world — it is over four times larger than the next biggest!

Square mileage isn’t the only substantial metric on this lake, however. The Caspian has a max length of 640 miles, a max width of 270 miles, an average depth of 690 feet, and an astonishing maximum depth of 3,360 feet!

The Caspian Sea is also home to numerous species of fish, including northern pike, catfish, and carp. It is home to six species of sturgeon, including the beluga (or “great sturgeon”).

For the naysayers who hold on to the belief that the Caspian Sea is not a lake, here’s your comfort.

When compared to its contemporaries, the name is fitting.

At 31,700 square miles, Lake Superior dwarfs almost all other lakes in the world. With a length of 383 miles and maximum depth of 1,333 feet, it borders both the United States and Canada.

The first of two Africa lakes on this list, Lake Victoria is a mammoth body of water in its own right.

Bordering Tanzania, Uganda, and Kenya in East-Central Africa, it is relatively close in size to Lake Superior. Covering over 25,000 square miles, Lake Victoria is 200 miles long and has a maximum depth of 276 feet.

Unlike Superior, however, the fish you will find on Lake Victoria are not the standard fare seen throughout North America.

One of the most popular species on Lake Victoria is tilapia. If you are interested in fishing for silver cyprinid, pied kingfisher, or marbled lungfish, Victoria has been known to house these species.

If you want to benefit the ecosystem, you can also target the Nile perch, an invasive species that can weigh up to 440 pounds!

If you plan on fishing Lake Huron, there is no shortage of popular freshwater fish to target.

The lake is a home to smallmouth bass, walleye, lake trout, rainbow trout, and several species of salmon.

The third (and final) American lake on the list, Lake Michigan is the only Great Lake to share its name with one of the states. It is also the only one of the five that does not have a Canadian coastline.

Only slighter smaller (relatively) than Lake Huron, Michigan covers 22,000 square miles. It has a length of 307 miles and a max depth of 922 feet.

Lake Michigan is an incredibly popular sport fishing destination, catering anglers from Wisconsin, Illinois, Indiana, and Michigan. It is home to species like walleye, salmon, and lake trout.

One of the three African Great Lakes (along with #3 Lake Victoria and #9 Lake Malawi, which just misses inclusion on our list), Lake Tanganyika is the sixth largest lake in the world and the second largest in Africa.

Considerably smaller than Lake Michigan, Tanganyika still covers an area of over 12,000 square miles. It has a length of 420 miles and an incredible maximum depth of 4,820 feet.

With coastline touching four African countries ( Tanzania, Burundi, Zambia, and the Democratic Republican of Congo), Lake Tanganyika drains into the Atlantic Ocean via the Congo River.

Just like on Lake Victoria, don’t expect to fish for bass or crappie. Instead, you may be able to land a lates, sprat, killfish, and numerous species of chichlids.

As the lone Asian lake on the list, Lake Baikal sits in Southwestern Russia, north of the Mongolian border.

Slightly smaller than Lake Tanganyika, Baikal covers 12,200 square miles. It has a length of 395 miles and an absurd max depth of 5,371 feet, making it the deepest lake in the world.

While it is only the eighth largest lake in the world, Great Bear Lake may be the most exotic on this list. It is also massive, covering 12,000 square miles with a max depth of 1,463 feet and length of 232 miles.

Aside from the serenity, picturesque landscape, and complete isolation from civilization, you can also find incredible trout fishing on Great Bear.

A 72 pound lake trout — the current world record — was caught on Great Bear in 1995. The world record arctic grayling was also caught here.

What Are Some of the Other Largest Lakes in the World?

While the eight lakes listed about are, by far, the largest in the world, there are dozens of other absolutely massive lakes throughout the world. These include:

The post Largest Lakes in the World: Here’s the Top 8 appeared first on Premier Angler.