It was a tough first Premier League gameweek for the FPL managers with the absence of two Manchester clubs and having limited choices.

Well, we finally have some football around after a months break where I replaced the Fantasy Premier League with the Online Casino Snoop – BUT FPL is back and the performance Gabriel Magalhães put in meant many Fantasy managers are looking to bring him in at a cheap £5.0m.

Crunchyroll – How to Watch Anime Onli…
With GiftstoIndia24x7.com, this Raksh…
How to Make a Latte at Home
Best Affiliate Programs for All Marke…

Initially not expected to start, Magalhães was a surprise inclusion in Mikel Arteta’s defensive trio against Fulham. Prior to making his Arsenal debut at Craven Cottage, Gabriel went without a competitive game for six months and less than a week’s full training.

Perhaps, alongside Willian – Gabriel Magalhaes stood out with his performance and Mikel Arteta may just have the found the defensive rock around whom his new Arsenal era can be build defensively. 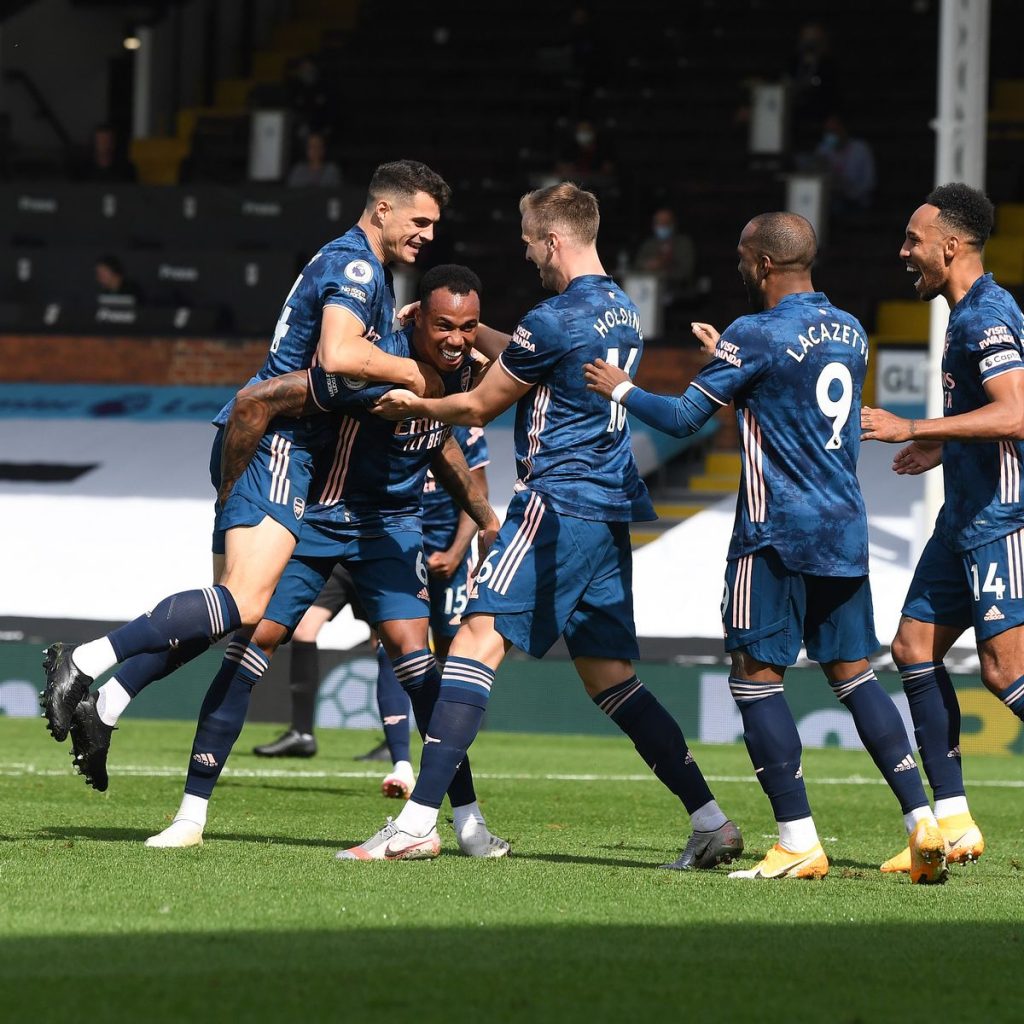 Although all was not smooth in otherwise a dream debut, there was an early sway where a miscommunication between him and Bernd Leno almost allowed Fulham’s striker Kamara to sneak in and have a go at goal but Leno dived and deflected the shot away from the goal.

Gabriel Magalhaes, the towering Brazilian defender, stands at 6ft 2inch and yet the muscular 22-year-old man looks much bigger. Its been a while since Arsenal have had a center-half who can physically overpower opponents and come out on top on almost every tussle, who dominates in both penalty areas and someone who, goes and wins the ball when it is there to be won.

Magalhaes, despite his limited understanding of English at the moment, assisted Kieran Tierney to his left and Rob Holding to his right and marshaled Arsenal’s backline to a display where they only gave up one shot in their own penalty area with an xG of just 0.13.  The Brazilian showed he can handle Arsenal’s demands to play out from the back too and further forward – making more passes (109) than anyone else on the field, with a 97 percent success rate. Throughout the game, only twice did he go backwards.

Arsenal have a decent run of fixtures over the next 15 games where they face only four sides with fixture difficulty rating of 4 or more and Magalhaes will be a real coup at £5.0m atleast till the turn of the year, judging by what we saw against Fulham last weekend. 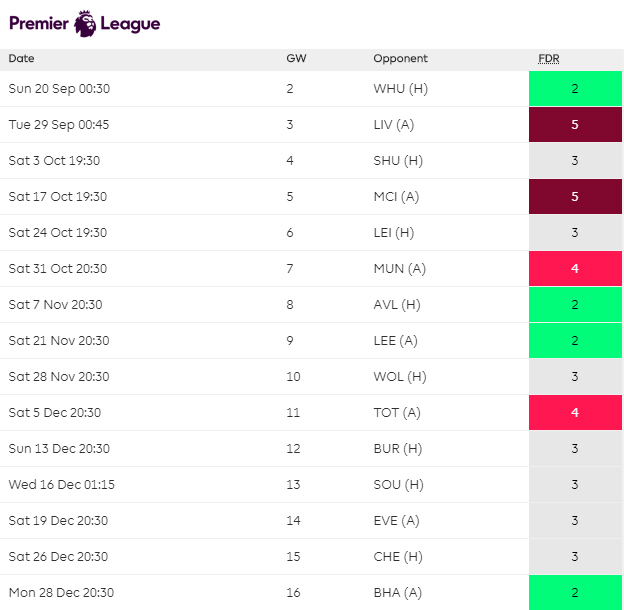