Yesterday, Mkhitaryan was swapped for Alexis Sanchez; Today, he is gone. Such has been the presence of Henrikh at Emirates that it feels like it was only a day before that he had joined Arsenal from Manchester United.

The Armenian international has joined Roma on a season-long loan after enduring a short spell of a season or so with Arsenal. Mkhitaryan had Joined Arsenal in January 2018 and since then found it difficult to put his shoes onto the pitch, particularly under Emery; seldom due to selection, primarily due to injury.

The imperative exit of Mkhitaryan is a by-product of what had been going through in the transfer window and also his lack of game time under Emery. With new Gunners joining the squad, their exuberance and talent got the better of experienced Henrikh.

Mkhitaryan appeared in the Arsenal jersey for the last time against Tottenham Hotspur. While his first game was a dramatic 5-1 win over Everton in January 2018. In the first game of transferred jersey, Mkhitaryan made three assists.

In only 39 appearances for the Gunners, Mkhitaryan could only get his name on the score sheet for 8 times and at others, he would warm the bench being injured. 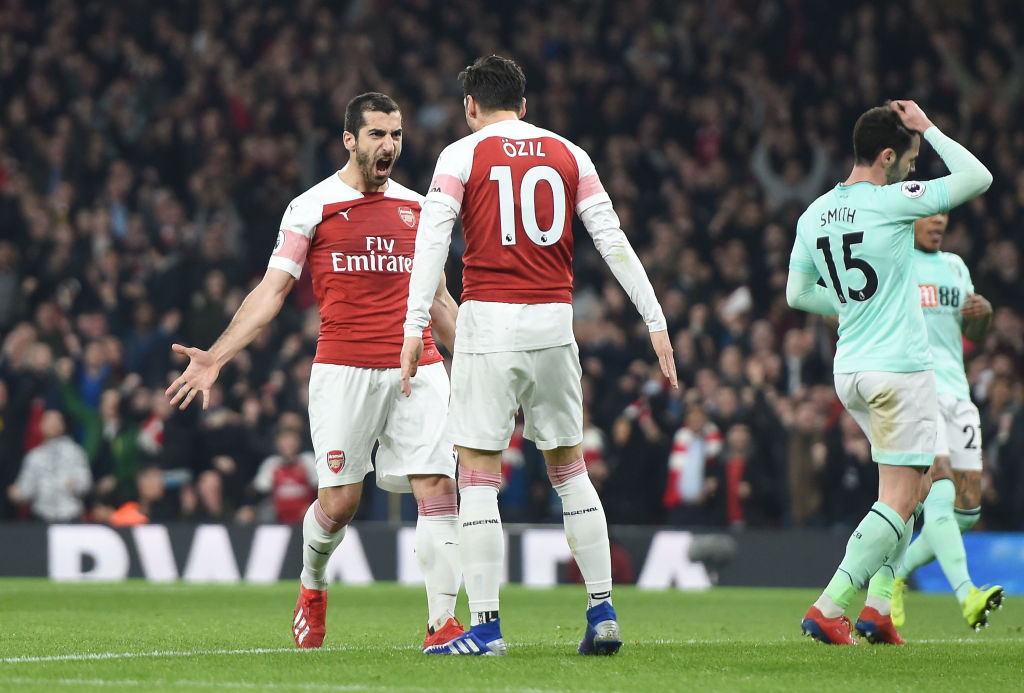 Had Henrikh joined Arsenal straight from Dortmund, his days at Emirates would have been far from good. The Armenian was in his prime during those days and that was immensely evident while he played for Red Devils and subsequently won the Europa League trophy.

Mkhitaryan made a poor choice. If he would have joined Arsenal back then, he could have potentially gone down as a game-changer in a lot of matches and would still be a core of Arsenal. If he would have been at Anfield, “he would be a top player that he could be.”

For what it matters, Gunners got a bad deal in swap for Sanchez and a diminishing Mkhitaryan at their disposal. They grabbed a player whose confidence had been shrubbed and technical elegance had been bruised. Nonetheless, the Armenian did as much as he could and now we wish him a good time at Seria A.

Truly, the sugar laden career at Manchester United was followed by a salty run of patches at Arsenal.